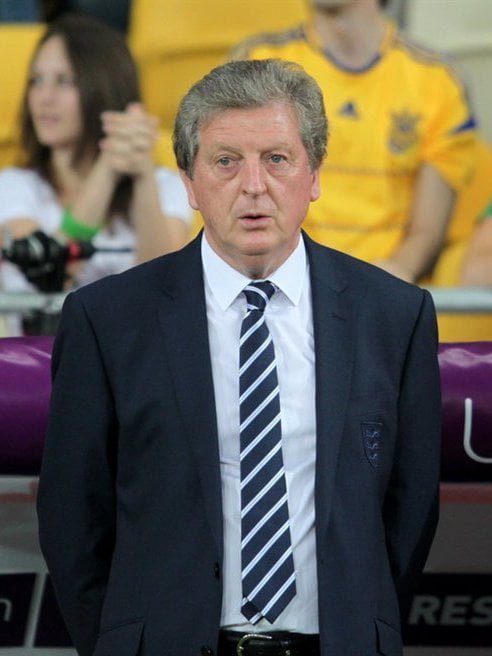 Gareth Bale has angered Roy Hodgson and the England squad with comments about the team ahead the the Group B clash on Thursday night.

“big themselves up before doing anything”

“The fact is that receiving disrespectful comments is part and parcel of being a footballer and a football coach.

“I’m pretty sure there will be lots of players going forward in opposing teams who have opinions about us, but we know who were are; we know what we are.

“We don’t have any doubts about ourselves in that respect and that’s the most important thing. It’s a tight dressing room. It’s a passionate dressing room.”

Wayne Rooney also jumped to the defence of his country:

“That’s what he feels, so I’m sure all us English players will feel different but he’s obviously a proud Welshman, which he should be.

“It’s where he’s from and we’re from England and we’re very proud Englishmen.”