Ballotelli’s career at Liverpool over 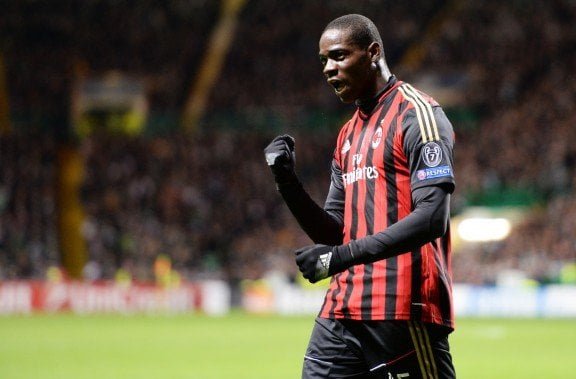 Liverpool striker Mario Balotelli has been told he doesn’t have a future at the club by manager Brendan Rodgers.

The Italian striker was left out of both pre-season squads for their trips to Finland and Swindon and it has been made clear that his services are no longer required.

The 24-year-old move to Anfield last summer after £!6 million switch from AC Milan but, after a season of underwhelming performances for the Reds, Rodgers has told him he no longer is in his plans and is being made to train away from the first team to drive home the message.

A move back to Italy would seem the most likely destination for Balotelli, with Lazio in pole position to land the striker. Reports suggest Liverpool are looking for around £10m for the Italy international and initial talks about a possible move to the Biancocelesti are underway.