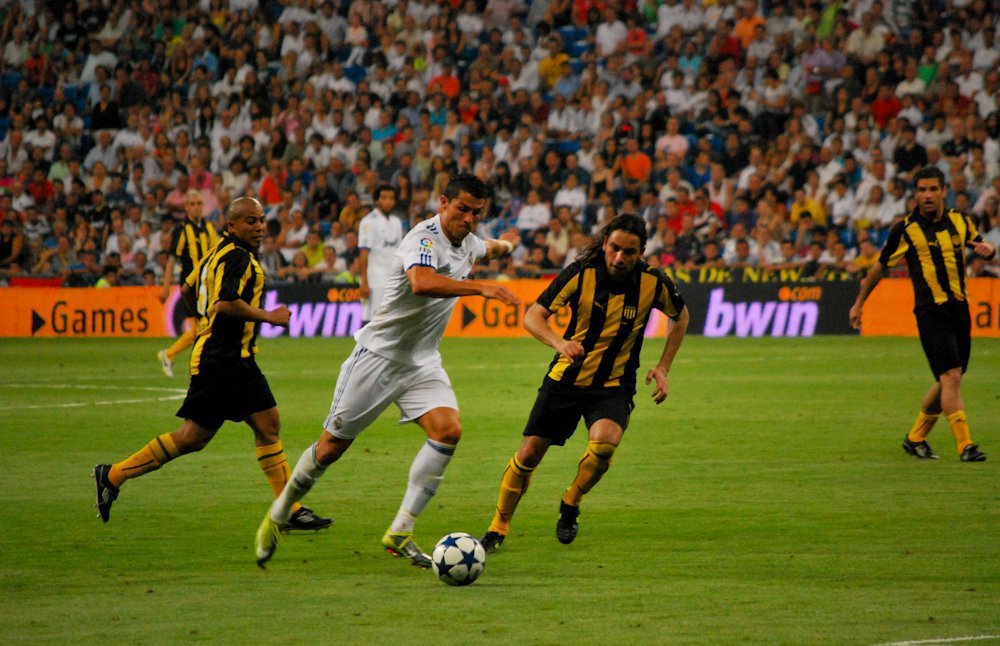 Rafael Benitez and Ronaldo will leave Real Madrid in the summer, according to Spanish football expert Guillem Balague.

There’s been much speculation over both the manager and player’s future at Real, with it believed at least one would leave but Balague thinks both will exit the Bernabeu.

“I do not see Rafa being there next season.”

“With the case of Cristiano, we have said many times there is a strategy for him to go to another club next season,”

According to the Spanish reporter, Real Madrid have already begun looking for a successor to Benitez, he said,

“If you are talking now, then I am pretty sure that Florentino will think of something different,”

“There are other things going on here, there is pressure being exerted from people outside the club, so he gets kicked out, and Florentino is doubting.”

A shortlist of players names have already been drawn up to replace Ronaldo as well, Balague confirmed,

“Names will be mentioned of future players, and make a list of the best players in the world and they will be linked to Real in the next few months – Aguero, Hazard.”

Louis van Gaal confirmed at the weekend he is interested in bringing Ronaldo back to Old Trafford, however PSG are also believed to be willing to pay a high fee for the Portuguese forward.