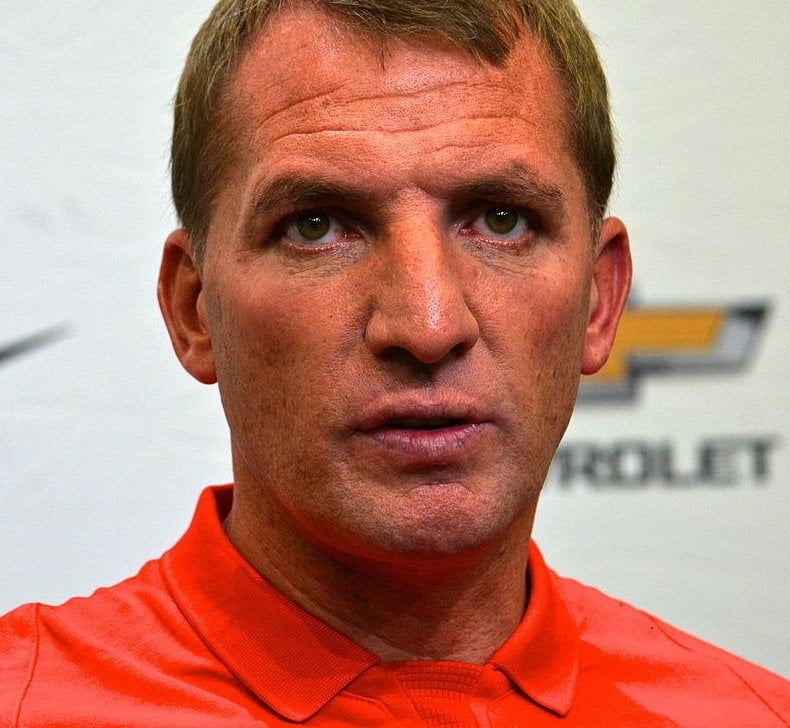 Brendan Rodgers took a bold decision when he began boasting about his two wins over Manchester United while he was manager of Liverpool.

In an interview with Kammy and Benny on Goals on Sunday, Rodgers gloated:

“I’ve won home and away against Man United.”

“We were outstanding in this game, the boys up front, the midfield controlled the game, we played the diamond that day.”

2014 was the season Liverpool almost won the league title for the first time in 26 years but between a gerrard slip against Chelsea and a loss to Crystal Palace seen them throw it away.