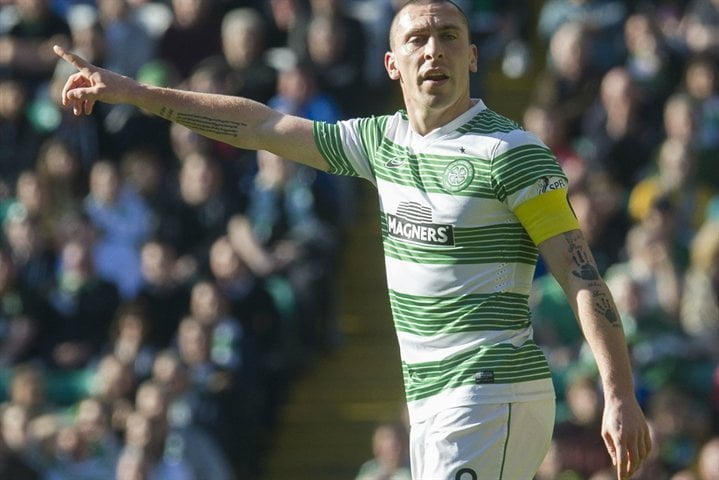 Celtic midfielder Scott Brown admits he feels irritated that the Scottish champions are “under appreciated” in Europe.

The country’s poor coefficient, which is based on the performance of all Scottish teams, means the Hoops have three rounds of qualifiers to overcome before they can reach the Champions League – this despite them reaching the last-16 of the competition three times in the last 10 years.

Icelandic outfit Stjarnan, whom they face at Celtic Park on July 15, is just one of the teams that stand between Celtic – former European Cup winners – and the group stages.

And Brown, who returned to Lennoxtown for his first day of pre-season after a two-week break, believes Celtic’s record in Europe should warrant them a better seeding.

Asked if he was irritated by this, he said: “Yeah, but we have to do what we have to do to get into the group stages. It’s always hard having just the two weeks off when you are the champions – I mean it’s the Champions League.

“But it’s different up here. People don’t appreciate us as much as they should.

“When we play in the Champions League, whether it’s home or away, we always give it a right good go. We’ve done well in the past and hopefully we will do the same this season.

“It might happen in the future that your coefficient is worked out on what each club does rather than all the teams from your league.

“But the way it is now we need to deal with the three qualifiers that are coming towards us. We have to try and get through them and do as well as we possibly can.”

Celtic have lined up a number of friendlies before their vitally important game against Stjarnan.

The Hoops face Den Bosch on July 1, Dukla Prague on July 4 and Real Sociedad on July 10 all of which will be played at St Mirren Park and Brown, who missed the qualifiers last season, is raring to go.

“It was hard last year, especially doing my hamstring 30 seconds into the Rapid Vienna friendly.

“I was out for six to eight weeks, which was hard at the time but it probably benefited me at the end of the season.

“I think we have got a great squad. We’ve brought Boyata in and he looked really good in training today, so that will only help too.

“These friendlies are going to benefit us a lot.

“The first Champions League qualifiers are always hard because they are six or seven weeks ahead of us in their league, so we are always playing catch-up.

“But hopefully our quality shines through.”