Brown: We need to prey on Inter’s mistakes 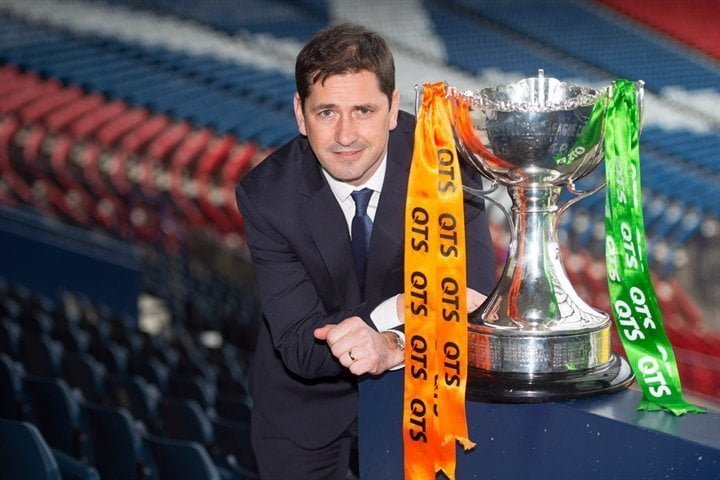 Celtic captain Scott Brown says the Hoops can exploit Inter’s weaknesses at the back in the Guiseppe Meazza on Thursday.

Brown’s side shared the spoils in a six-goal thriller at Parkhead in the first leg of their Europa League last-32 clash after coming from 2-0 down to secure a 3-3 draw.

And the Hoops skipper sees plenty of reasons to be optimistic about their chances in the second leg.

“The great thing is we managed to create those chances and we are still in the tie,” he said.

“We will probably go there and play the same formation, try to press them high up the park again and prey on their mistakes.

“If we do that who knows what can happen?

“The second half we had a great attitude. We controlled the game and created chances. We need to do that again over there.

“I think we showed them how good we can be in that second half. We controlled the match and pushed to get the equaliser and eventually got the reward.”