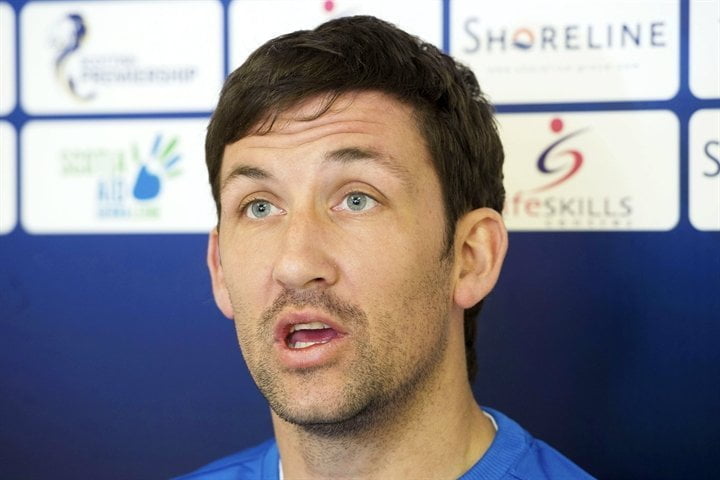 Neil, Canning’s predecessor at the Accies, is boss of the Championship club and has intimated to Canning that he could help bolster the Lanarkshire outfit’s squad with some loan signings.

“That is something Alex and I discussed,” said Canning.

“I have been down and watched an under-21s game and Alex has recommended a few.

“I will try to get down there again before the end of the season, if not maybe pre-season. But I would be comfortable if Alex recommended a player.

“So he will know if there is someone down there who is capable of improving our squad.

“And if we can bring someone in who can do a good job for six months or a year and send them back a better player then it is win-win for both.”

Accies secured their first win in 14 games under boss Canning last week with victory over local rivals Motherwell. They travel to Kilmarnock this Saturday.