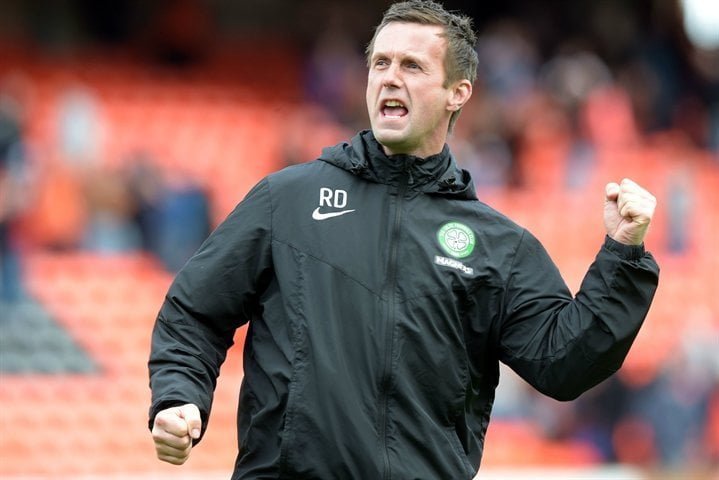 Celtic boss Ronny Deila has thrown down the challenge to his side to emulate the Rosenborg team who managed to win 13 consecutive championship titles.

The Norwegian took inspiration from his homeland as the Hoops gear up for a fourth successive league title, holding an eight-point lead over second-placed Aberdeen with four games to go.

Rosenborg dominated Norwegian football between 1992-2004 and Deila is hopeful Celtic can do the same in Scotland.

“And to go to the Champions League and make Scottish people proud of Celtic.

“It was hard for the other clubs because Rosenborg were so consistent. But we were also very proud of them because they were in the Champions League for something like ten or eleven years in a row. That was a big, big achievement.

“The manager Nils Arne Eggen always said it wasn’t about money. It was about getting the best out of your players and finding consistency in your work. He was an unbelievable coach. And someone I look up to you.

“If we win the rest of our games then we will have more than 90 points, which is a good performance for our first year together.”