Celtic to announce new boss in ‘four or five’ days 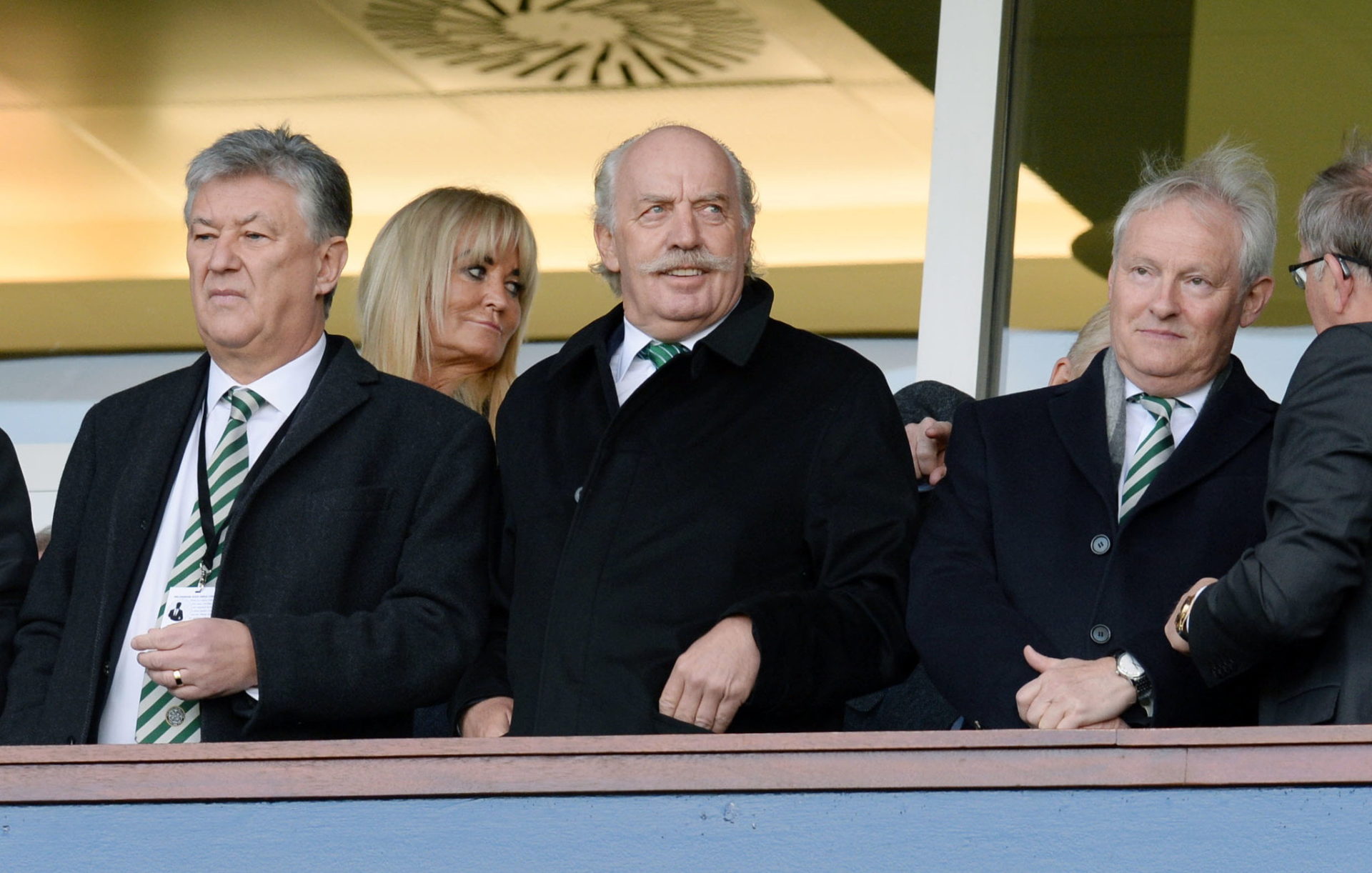 Celtic’s major shareholder Dermot Desmond says the club should be in a position to name Ronny Deila’s successor by the start of next week.

Speculation continues to mount over the vacant managerial position with a host of names being linked with the position.

Brendan Rodgers emerged as the front runner on Tuesday after holding a second round of talks with the Celtic board but the club released a statement on Wednesday stressing there are “no preferred candidates”.

Desmond was keeping his cards close to the chest when was asked about the vacancy.

“I can say we’ve talked to a lot of managers, all very good,” he told Sky Sports.

“We’re excited about the candidates that we have and hopefully in the next four or five days we’ll be able to make an announcement.

“We’d like to think Celtic is a very big club and it needs a great manager to manage such a great club so we’re looking for that type of person.”