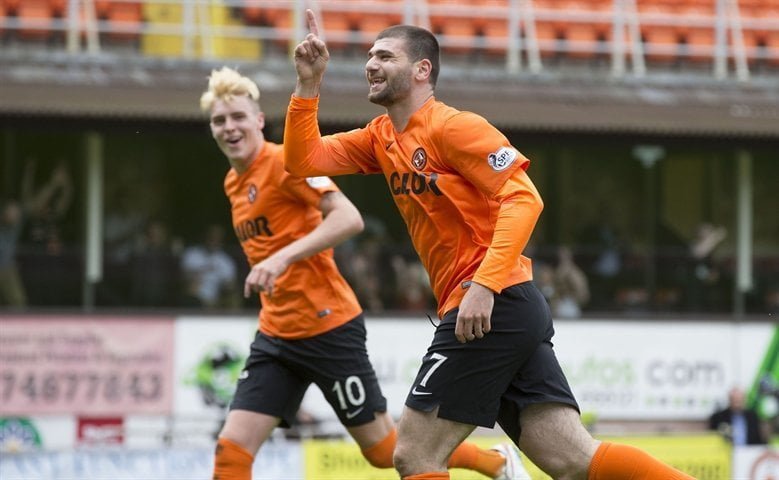 Celtic have had a bid of around £900,000 rejected by Dundee United for striker Nadir Ciftci.

Ciftci, who is under contract until next summer, has stated his desire to leave Tannadice in search of a new challenge.

The 23-year-old scored 16 times for Jackie McNamara’s men last season, including a double against rivals Dundee on the final day of the campaign.

Ciftci has been charged by the Scottish FA with biting Dundee midfielder Jim McAlister in that game. His hearing is scheduled for July 20 and he could face a lengthy ban if found guilty.