Celts too good for Saints 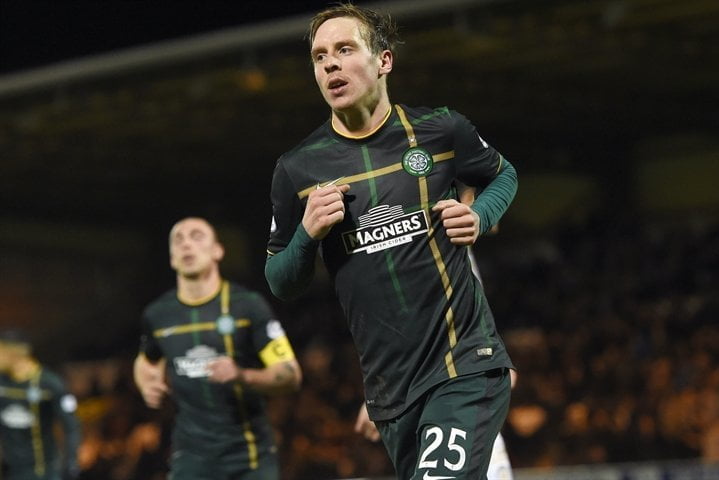 One team heading for the title, the other staring at the trap door, Celtic are champions in waiting and sadly, St Mirren are looking certainties for the drop.

Gary Teale’s team held out for just over an hour, but James Forrest sealed their fate with a brilliant finish to match the initial sublime pass from captain Scott Brown.

Fifteen minutes later, Forrest decided not to argue about who was taking the penalty after being up-ended in the box. Up stepped Stefan Johansen to make it 2-0.

This was not a match that St Mirren were expected to take anything from and it was always a case of how long they could hold out for before Celtic scored.

Tuesday night will determine where the Paisley outfit will be playing next season as they face second bottom Motherwell at Fir Park.

There are signs of fight and resolve in St Mirren, but I feel Motherwell at home will have too much for them.

Losing to Celtic was to be expected and relegation equally so if they come away from Lanarkshire with nothing.

Suddenly Danny Lennon’s achievements don’t look too bad after all.