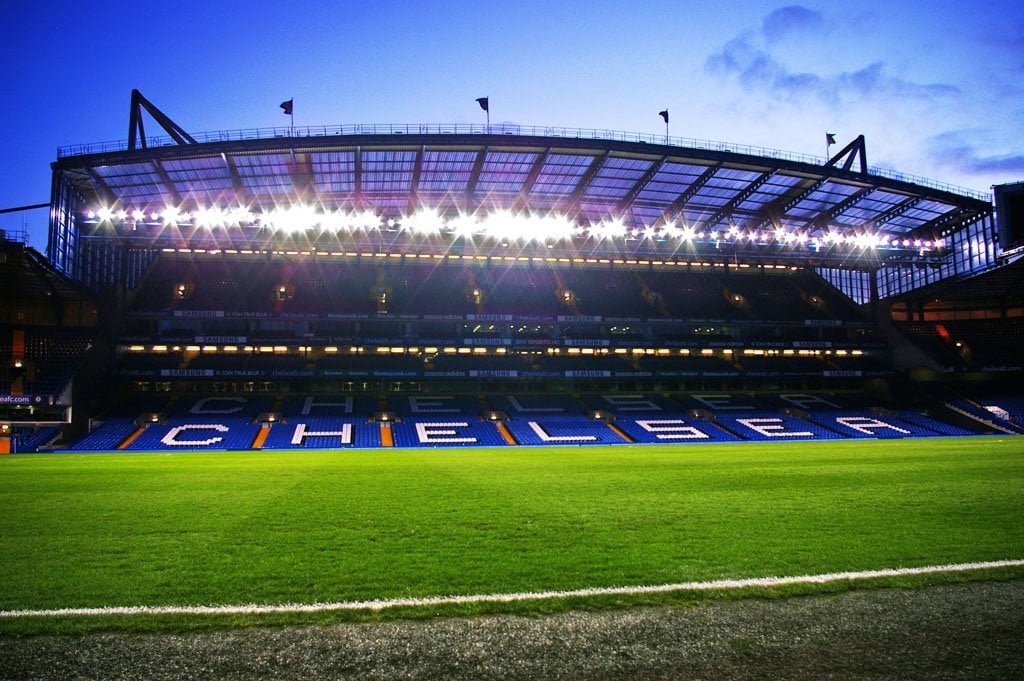 Chelsea have announced they made a £23.1m lose in their 2014/2015 financial year, but they are still compliant with Financial Fair Play regulations.

The London club recorded their second highest turnover, with a revenue of £314.3m for the year ending June 30th.

A club statements said they were within FIFA’s financial fair play rules,

“On revenues of £314.3m for the year, a £23.1m loss was recorded but after relevant adjustments the club is comfortably within the allowable limits of FFP”

Chelsea lost £5.5m in overall revenue, compared with the previous year, largely due to the club’s performance in the Champions League in 2013/2014, which saw them reach the semi-finals.

The Premier League champions sold out every game and matchday & commercial revenues remained unchanged from 2013/2014.

Chelsea’s Chairman, Bruce Buck was positive about the financial results, he said,

“Chelsea Football Club has been consistent in our intention to comply with FFP and it was a primary aim in the past financial year to be one of the clubs with a continuous record of meeting the regulations, which we have achieved.”

“To record the second highest turnover figure in the club’s history despite the Champions League campaign ending at the earliest knockout round demonstrates our business is robust.”