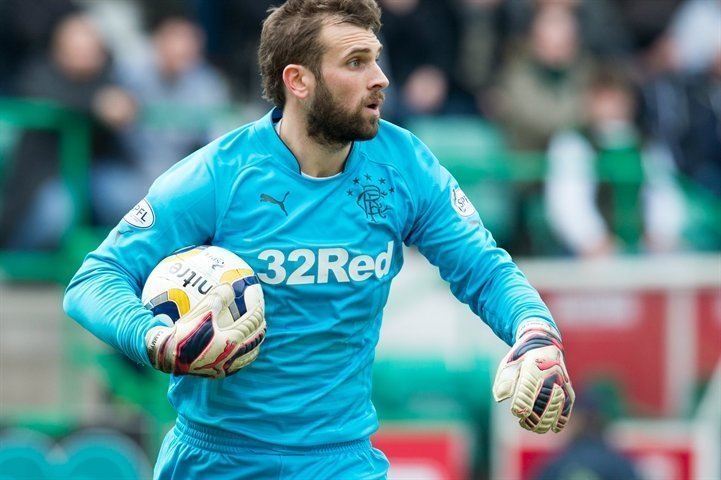 Michael Chopra has revealed part of the lure of Alloa was the opportunity to win his first piece of silverware in his career.

The new Alloa signing surprised the rest of Scottish football when it was confirmed on Tuesday before the Rangers game that he had signed for the Clachmannanshire outfit.

Chopra latest team was Kerala Blasters in the Indian Super League but he’s had prolific spells with Cardiff City.

And now he’s determined to win the Petrofac Training Cup against Livingston on April 5.

“Once I finished in India, my main objective was to get back and I’ve been looking around at what leagues I could play in,” he told the Daily Mail.

“The last week I’ve been training at Port Vale and I got a phone call on Monday asking if I would like to come to Alloa, and I jumped at the chance.

“This isn’t a financial thing because I could have got more money from one of the offers I had in England but I just want to play and get some goals.

“It’s a challenge for me but, if I can help keep Alloa in the Championship, then it will have been well worth it.

“I’m also desperate to play in the Petrofac Training Cup Final because I’ve never actually won anything in the game and it would be brilliant if we won that. People ask me if I even knew of Alloa but I did — I actually watched them beat Rangers 3-2 on the telly earlier in the season!

“I loved it at Ibrox the other night when I got a couple of minutes. I can’t believe Alloa are where they are in the league.

“I’ve never played in Scotland before but I thought the standard was good and the fitness levels unbelievable when you consider we’re part-time.

“Honestly, I played for Blackpool admittedly during some hard times for that club (last season) but this Alloa team is better than that Blackpool one.”