Ciftci and Souttar targets for Celtic 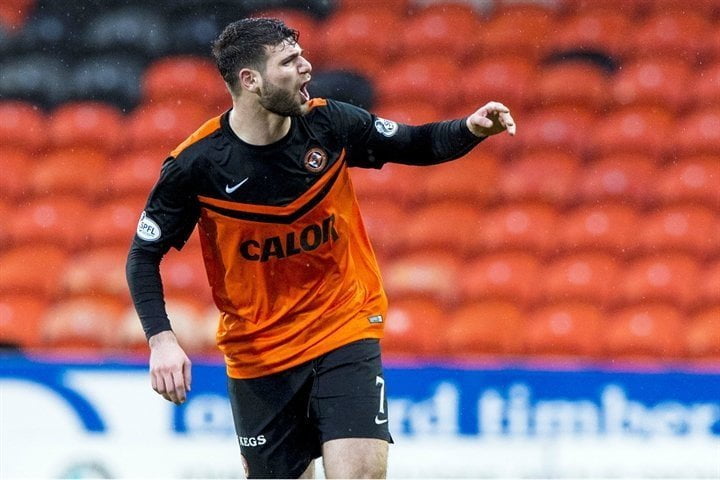 Dundee United are set to face a fresh battle to keep their top stars at Tannadice this summer as Celtic target striker Nadir Ciftci and defender John Souttar.

The Hoops have already snapped up United duo Gary Mackay-Steven and Stuart Armstrong in the January transfer window and are plotting a move to bring in Ciftci and Souttar, according to reports.

Both players have a year left on their current deals and United have valued Ciftci around £3 million which is a million more than what the Hoops paid for Armstrong and Mackay-Steven.

The decision to sell the duo was met with huge frustration by United supporters, which was exacerbated when it was revealed that boss Jackie McNamara was receiving a bonus for sales.

And assistant manager Simon Donnelly concedes there is now significant pressure on the club not to sell any more key players.

“I think that’s always going to be there,” he said. “All the drama that was whipped up over the stuff in January wasn’t helpful to the club, but we as coaches and the manager just have to try and focus on our job here.”