Collins: Celtic have to show no fear against Inter 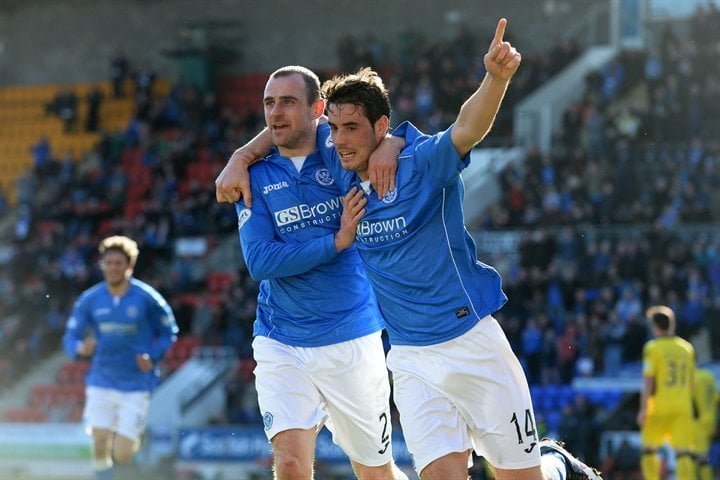 Celtic assistant boss John Collins has urged the Scottish champions to show no fear heading into their second leg with Inter at the Giuseppe Meazza on Thursday.

The Hoops pulled off a dramatic comeback to secure a 3-3 draw against the Italians at Parkhead in the first leg of their Europa League last-32 clash.

And Collins reckons they have illustrated they can exploit the Nerazzurri’s weaknesses at the back which should give them belief they can upset Roberto Mancini’s side.

“It would be a great achievement to go over and win in Milan but we’ve got to believe it and go there with no fear,” he said at Glasgow Airport.

“We’ve got lots of respect for Inter I think they proved in the first leg they are a good football team.

“They knocked the ball about and I don’t think they played in a typical Italian style: defensive and boring.

“It takes two teams to make a good game and it certainly was good in the first game.

“I think we can get at them we proved that, we scored three goals and we created other [chances] we can cause anybody problems now on our day.

“We can score goals but the hard part is making sure we keep it tight at the back and don’t give away any cheap goals.”