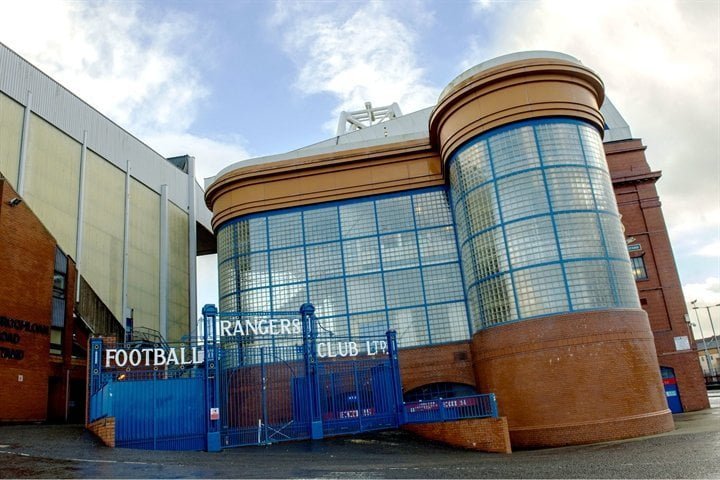 Celtic boss Ronny Deila has ramped up the pressure on Aberdeen, insisting they need a positive result at Parkhead to stay in the Scottish Premiership title race.

The Hoops head into the top-of-the-table clash three points ahead and a game in hand on Derek McInnes’side.

And Deila, whose men have an 100 per cent record against Aberdeen this term, has stressed the importance of Sunday’s game in the context of the season.

“In my opinion this is the most important game we have had so far this season. The league is everything,” he said.

“It is going to be hard to reach us if we win.

“The pressure is on both teams but Aberdeen have to win, maybe a draw, to stay in the fight for the championship so this is a very important game.

“If we win we put ourselves in a very good position.

“And with the progress we are making I would be very disappointed if we lost the points we were ahead.

“But again we have to win, and it is going to be tough.

“They are a very good team, with speed, good on the counter attacks, they have played together for a long time, they have consistency, you can see they have built from where they were so have to put in a very good performance.

“I hope every Celtic fan come to the stadium so we can get that atmosphere.”