Deila: Best players have been at Celtic 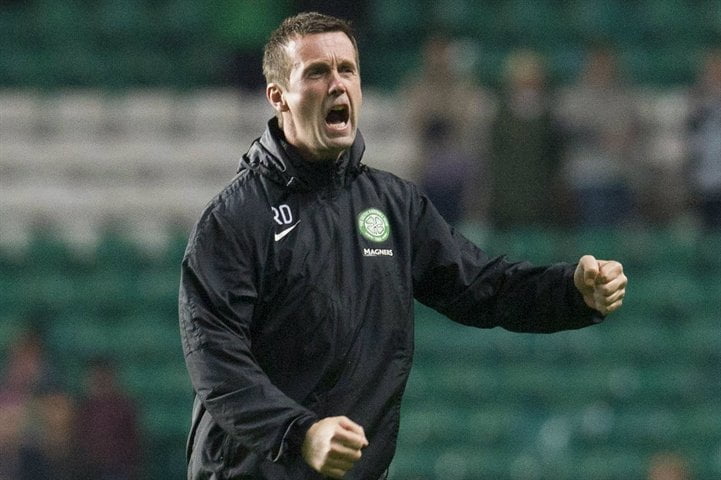 Celtic boss Ronny Deila believes the Player of the Year should go to a Hoops player and says Stefan Johansen is a strong candidate for the award.

Johansen helped Celtic to a 2-0 win against Partick Thistle finishing off a well-worked move after Kris Commons had given them the lead from the penalty spot.

“The best players have been at Celtic and you have to pick.

“It is very hard for me to do and I don’t think it is right for me to do it either, because it is different positions.

“Stefan is one who is having a very good season.

“I think a lot of people here have done well here. I have talked about Virgil van Dijk, Jason Denayer, and Nir Bitton has done well and Scott Brown has been very good.

“So you have to pick. I just see that a lot of our players performing well.

“But Stefan is an important player, a good player.

“He is working hard and I think he did a good job and deserved to be the captain,

“I think he has had a good season all along but he is stepping up all the time.”