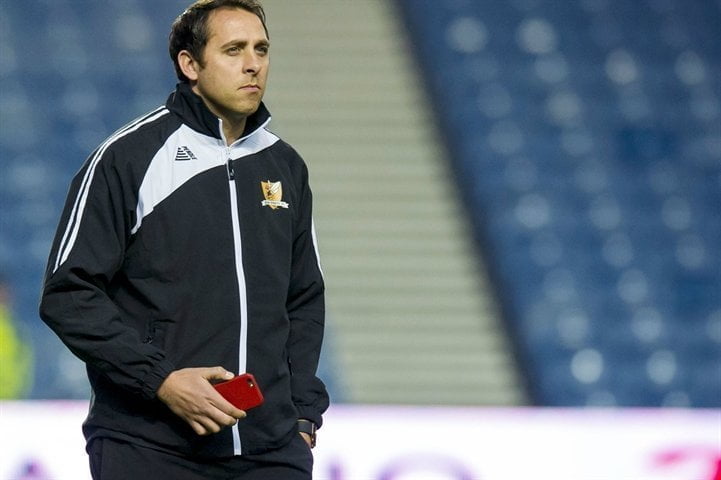 Ronny Deila believes Celtic are underdogs against Inter but warned his side are totally different to the one that suffered Champions League disappointment.

The Hoops were eliminated twice in quick succession to Legia Warsaw and Maribor but have made it through to the Europa League last-32 to face the Nerazzurri.

The first leg is at Celtic Park on Thursday and, although the Norwegian concedes the Italians are favourites, he believes his side have greatly improved.

Asked if his side are the underdogs, he said: “I think so, but we know what we can do, but we believe we can make a good result tomorrow.

“Just look at the squad Inter have. It’s totally different to what we have.

“However, it’s important to be ourselves. We don’t change at Celtic, we improve. But we have to take into account small things their strengths and weaknesses.

“We’ve got a good analysis of them and we’re ready for the match tomorrow.

“How have we improved? It’s hard for me to say, but if you have an eye for football, you can see it’s a totally different team. The players have improved a lot.

“Brown’s level now is high – I haven’t seen him so good since he’s been here. Same with Virgil, Nir and Stefan, but we improve as a team too. We’re talking about a different team from that time.”