Deila: Celtic have to go out there and give everything 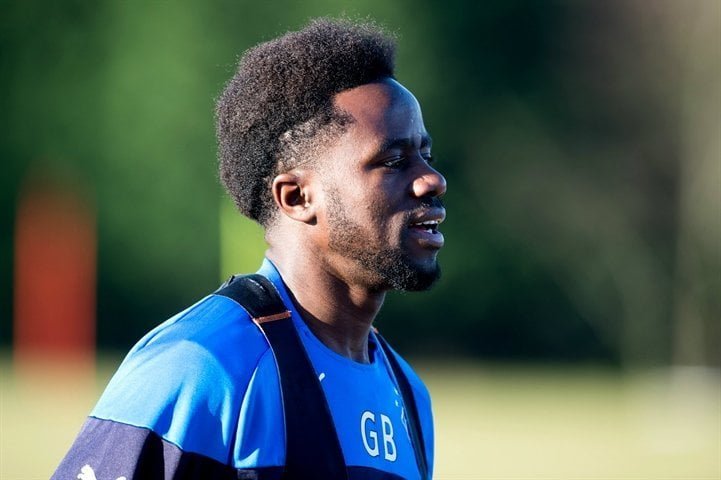 Celtic boss Ronny Deila has urged his side to give the performance of their lives to get into the Europa League last-16.

The Hoops produced a dramatic fightback to secure a 3-3 draw at home to Inter at Parkhead last Thursday with John Guidetti grabbing a last-minute equaliser.

The Scottish Champions haven’t won in their last eight games against Italian opposition and Deila has called on his charges to end that run of results.

“It is going to be a tough game, of course, and we need to win here,” he said.

“But everything is possible in football and if we have our best performance this season and have a little bit of luck, then we have a chance.

“We have everything to win and we are going to go for that victory and go through.

“We created chances and scored three times last time so we have to get Inter Milan in trouble again but we have to defend in a better way.

“A lot of the things we did in the last game was good but we have to defend even better.

“If we can get a historic win here then it would be the moment of our lives.”

He added: “As I said, we have everything to win so we have to go out there and give everything and be even better organised and then we will get our chances.

“But we can’t concede three goals again. Hopefully we have a clean sheet but we have showed we can score a lot of goals and hopefully we can get one more than our opponents.”