Deila: Dundee victory helped me get over toughest day 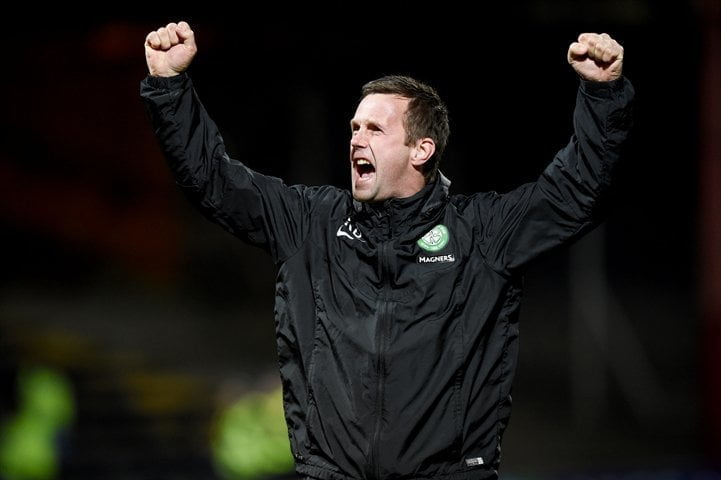 Celtic’s 2-1 victory over Dundee moved the Hoops eight points clear of Aberdeen in the Scottish Premiership and helped Ronny Deila get over the “toughest day of his career”.

The Norwegian was left hugely disappointed after his side were eliminated from the Scottish Cup by Inverness CT and ended their treble dreams but the match wasn’t without controversy.

Fans were left fuming after referee Steven McLean and fifth official Alan Muir missed a handball in the box from defender Josh Meekings.

Celtic demanded an explanation from the SFA on Monday after being inundated by supporters before Compliance Officer Tony McGlennan issued Meekings a Scottish Cup final ban which will be contested on Thursday.

However, after Deila saw his side put further distance between themselves and the Dons courtesy of Gary Mackay-Steven and Virgil van Dijk’s stunning free kick, the Norwegian says he is over the hurt.

“It was the toughest day in my career on Sunday, I have to admit that.

“It was very tough. I really wanted it [the treble] and I think we had a very good opportunity.

“So Sunday and Monday was very, very tough but now it has gone.

“I just want to keep on winning games and get that league title to Celtic Park.”