Deila: I’d be disappointed if we didn’t win the treble 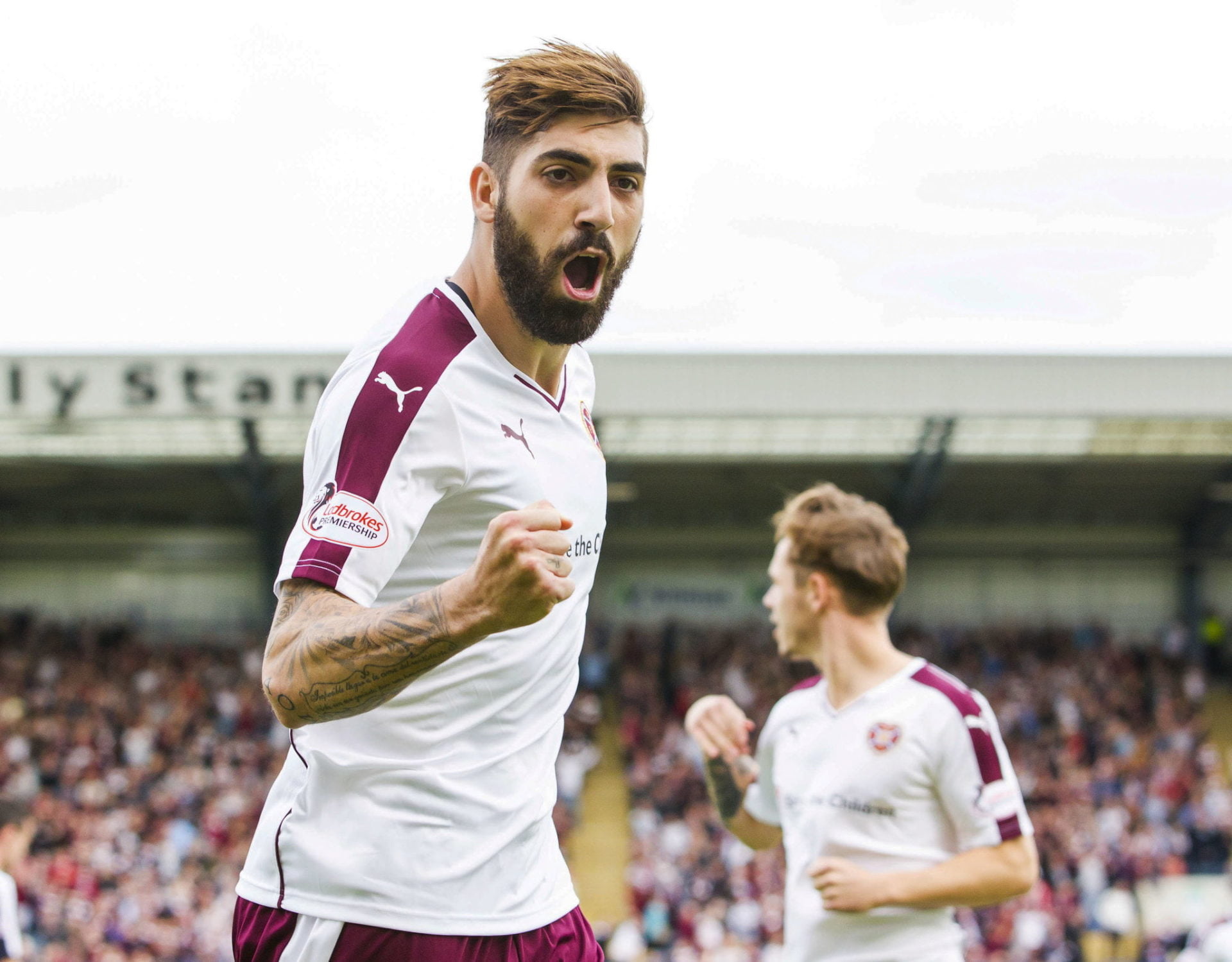 Celtic boss Ronny Deila says he would be disappointed if his side did not land the treble this season.

The Hoops are on course for a clean sweep of domestic silverware in Scotland after reaching the Scottish League Cup final, are into the last eight of the Scottish Cup and could go nine points clear in the Scottish Premiership with a win over St Johnstone on Wednesday.

Jock Stein (twice) and Martin O’Neill in 2001 are the only managers in the Hoops’ illustrious history to achieve this astonishing feat and Deila concedes he would be disheartened if he did not become the third.

“Would I be disappointed if we didn’t achieve the treble? Yes,because I think we are the best team,” he said.

“If we don’t get to our full potential then I will be disappointed but the cup is the cup.

“You can get a red card, or be very unlucky but if the performance is bad and we lose because we are not good enough then I will be a little bit disappointed because I believe we can do it.

“Failure if not? You can’t say that, then I put too many demands on our players. This is a big, big chance, the players can be historic, the players have done so many things, played in the Champions League and won the league but no players have won the treble.

“We have a real chance now, so we just have to keep focused.”

He added: “I didnt say we were going to win the Europa League because that was not realistic but it is realistic to win the treble.

“I know that it is up to us. If we dont do it then we are not good enough but high goals gets high demands and good performances and this group can handle it.”