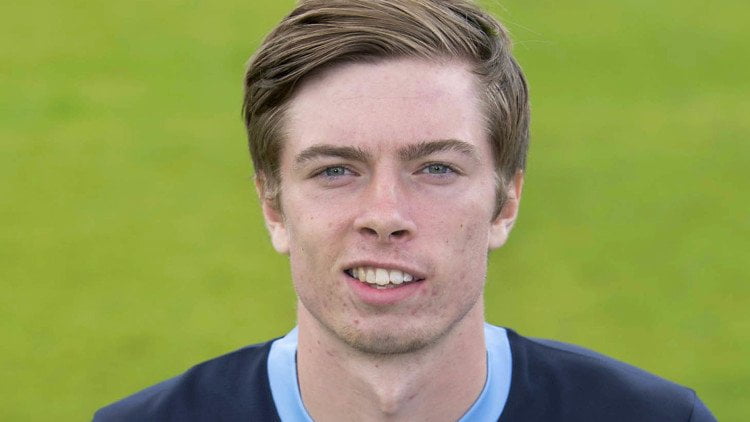 Posted at 17:25h in Uncategorized by PLZ Team 0 Comments
0 Likes

Dundee moved off the foot of the Ladbrokes Premiership table with a well-deserved 2-1 win over 10-man Inverness at Dens Park.

Paul Hartley’s side also leapfrogged their lacklustre Highland visitors thanks to goals in either half from striker Craig Wighton and defender Kostadin Gadzhalov.

Wighton put the hosts ahead with a fine 25th-minute finish and Gadzhalov headed them further ahead after 60 minutes, prior to Carl Tremarco’s late header giving the visitors some hope until Lewis Horner’s stoppage-time red card.

It means the Taysiders, who have won three of their last four league matches, are now sitting seventh in the table ahead of a hectic December when they will aim to climb even further up the league.

Dundee, who were unchanged from the side which lost late on to Rangers last time out, knew a victory would take them above Richie Foran’s Inverness so had no shortage of incentive to deliver in front of the home fans.

It was a slow start from both sides but, after 15 minutes, Inverness’ Billy King tried his luck with a long-range effort which Scott Bain was glad to see soar over his crossbar.

At the other end, Dundee replied when full-back Cammy Kerr whipped over a left-wing cross and Marcus Haber’s downward header went inches past Owain Fon-Williams’ near post.

But, after 25 minutes, Wighton broke the deadlock.

The Dundee-born teenager ran onto Tom Hateley’s pass just inside the box, before steadying himself and curling a 12-yard shot into Fon-Williams’ far corner.

Wighton was in the thick of the action again just before the half-hour as Dundee sought a second goal.

This time he turned neatly inside the box and appeared to be brought down by Josh Meekings, but referee Andrew Dallas waved away their appeals for a penalty.

The visitors tried to get back on level terms in the 39th minute when Lewis Horner crossed from right for Tremarco, but his header went right into Bain’s arms.

Dundee continued their search of a second goal after the break and Paul McGowan’s deflected effort from distance was not too far away in the 53rd minute.

However, after 60 minutes, they did make it 2-0 through Gadzhalov in simple fashion.

Hateley’s flighted free-kick was met by the Bulgarian defender and he rose unchallenged to head beyond the reach of Fon-Williams.

Inverness pulled a goal back in the 81st minute as Tremarco’s looping header from Horner’s deep cross beat Bain, but hopes of a late leveller came to an end when Horner was sent off deep into stoppage time for a last-man foul on Wighton as he raced clean through.