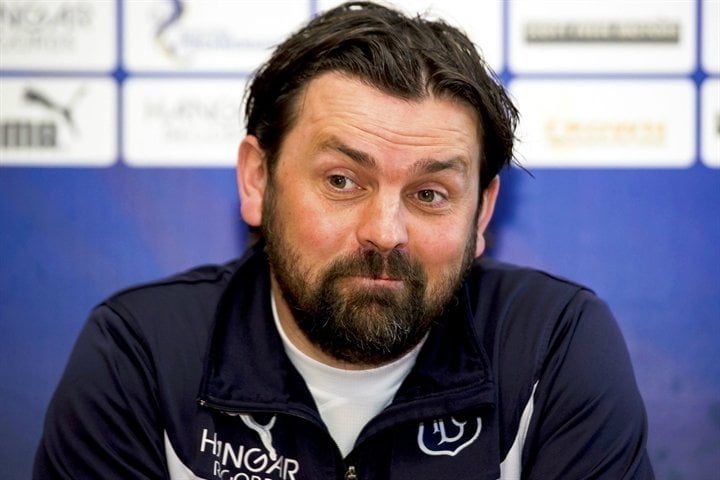 Paul Hartley says his target is to make Dundee a top four side after signing a new three-year deal at the club.

The Dark Blues boss has been rewarded for guiding the Dees to a top-six finish and intends on continuing the Tayside’s club upward trajectory.

Hartley, who was linked with the Cardiff City vacancy earlier on in the season, says his side have unfinished business.

“We’ve been speaking over the past six months. It was a no brainer for me.

“We are building for the future here, laying down the foundations and I’m delighted to be part of that.”

The club’s managing director John Niems spoke of his delight at securing Hartley for another three years.

“The Board of Directors and myself are very happy that Paul has agreed his deal.

“Paul is an integral part of our club as we build for the future.

“We are already building for next year and the future. We are happy that as we build this foundations that Paul is going to be at the helm.”