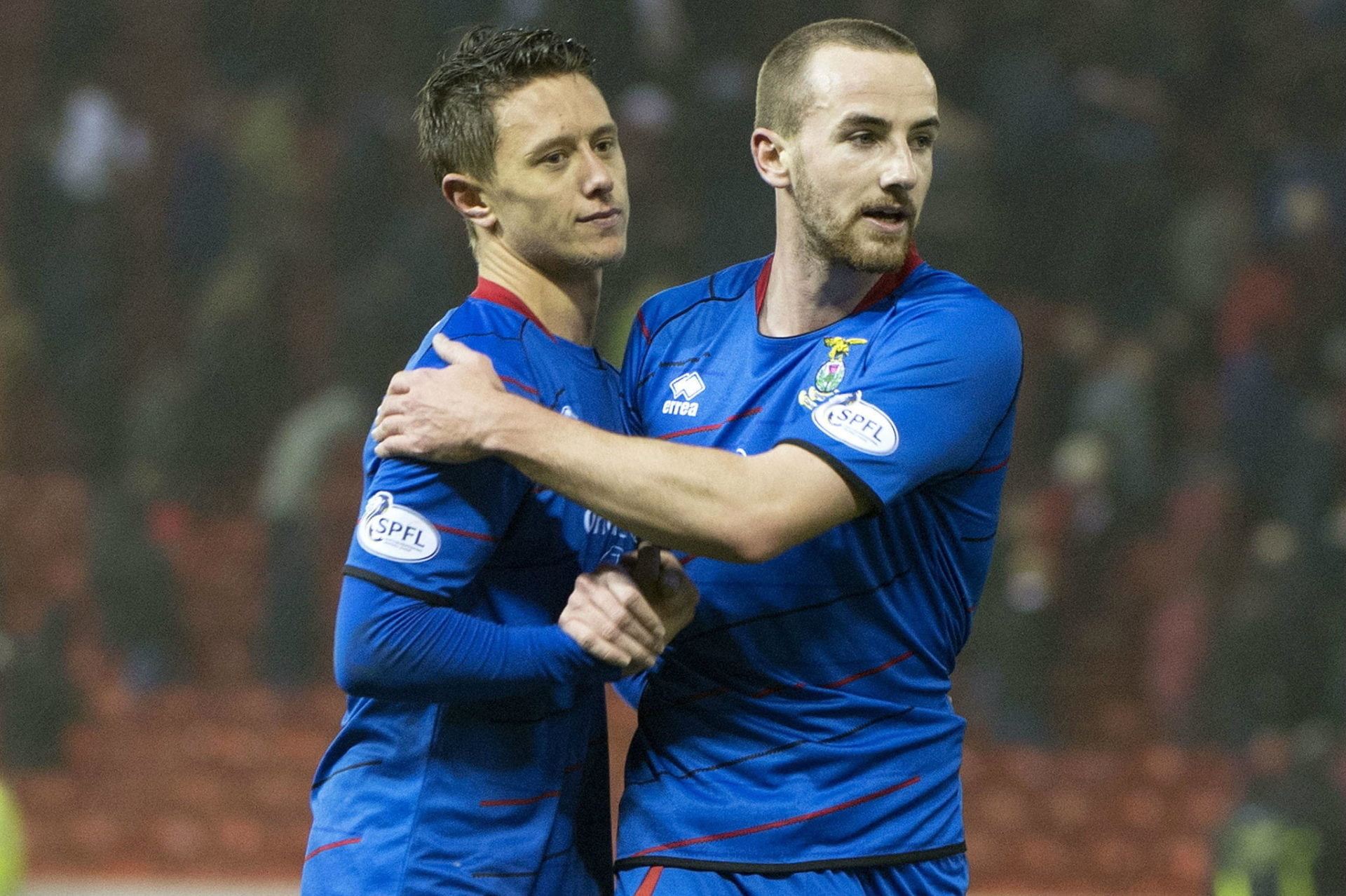 Williams and Vincent have both sealed three-year deals at Dens Park and will join the club in the summer.

It’s a blow for ICT boss John Hughes who had hoped to hold on to his key players after seeing Nick Ross leave the club to join Dundee last season.

Vincent, who joined the club in 2013, made himself a legend after scoring the goal that won Inverness the Scottish Cup last season against Falkirk.

Williams has played a prominent role in the Highlanders’ impressive campaign last year.

Dundee boss Paul Hartley has also moved to tie up the contracts of defender Darren O’Dea and midfielder Paul McGowan.

O’Dea joined the club in January on a short-term deal but has impressed at the back for the Dark Blues and the club have rewarded him with a new three-year deal.

Earlier the club announced they will appeal Scott Bain’s sending off against Dundee United.