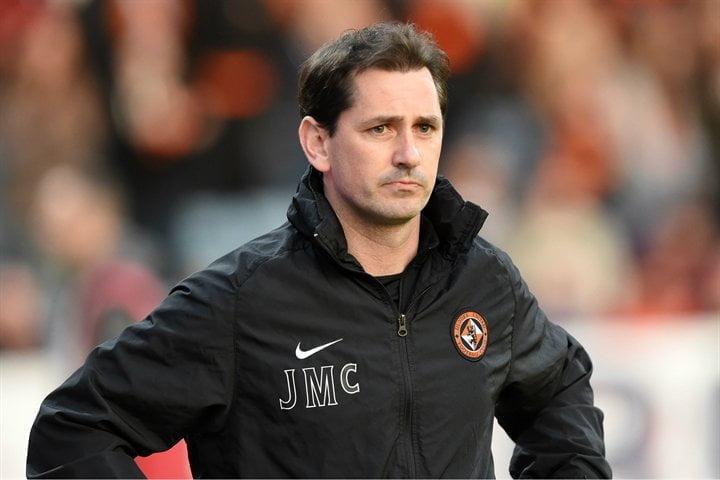 Dundee United boss Jackie McNamara has brought league reconstruction back into focus after he called for the Scottish Premiership to be extended to 16 teams.

McNamara believes a bigger league would spark more interest and says teams like Falkirk, Hibernian and Queen of the South have demonstrated they are capable of competing at that level.

“I would like to see the league extended to be honest,” he told STV.

“I think Saturday’s Scottish Cup semi-final [between Hibs and Falkirk] shows there are teams in the Championship that are more than capable of making the Premiership stronger.

“Falkirk are doing well, Queen of the South are holding their own as well as the two in Edinburgh. I think it would be more exciting if we extended the league.

“That’s seven times we’ll play Celtic this season, which is too much. I think if you extend the league it’ll make it more attractive. I think there’s a lot of things we can improve on.”