Dzeko Misses From 2 Yards Out 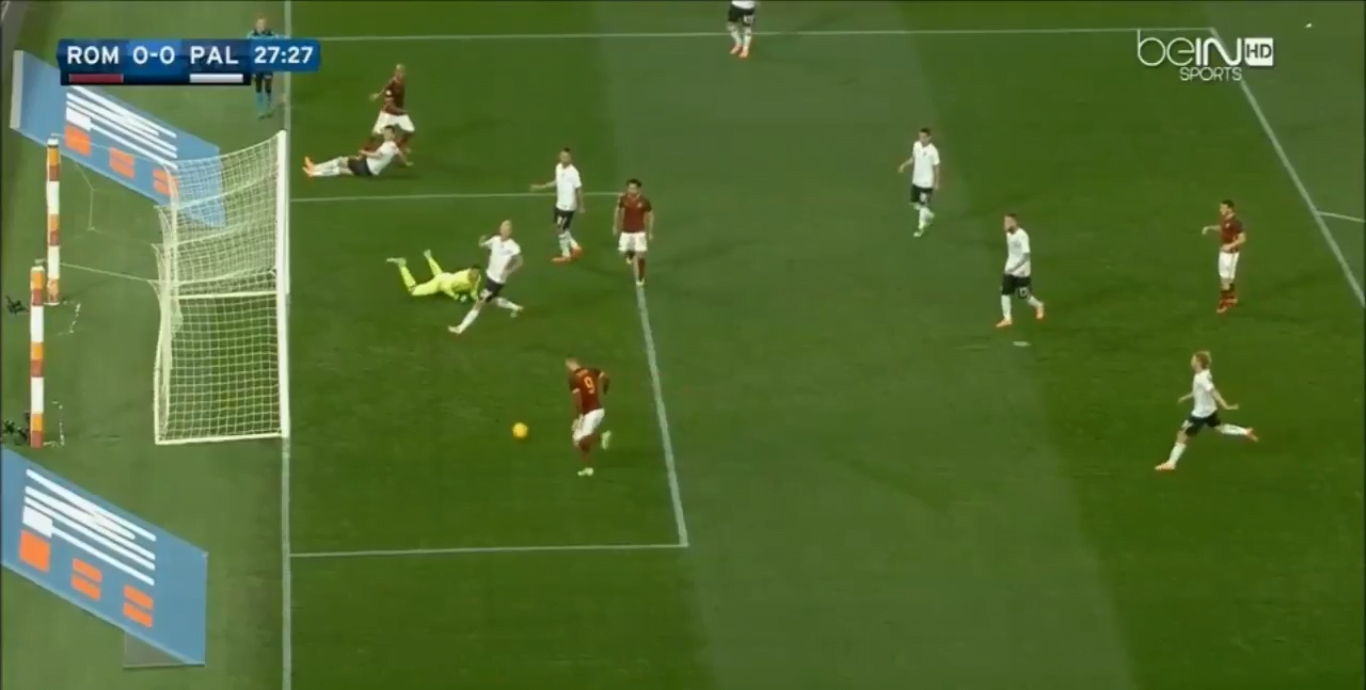 Edin Dzeko may win the award for miss of the century after he failed to score from just 2 yards out against Palermo.

The ex-Man City striker went on to score just a few minutes later, but his previous effort will be remembered for years to come.

ICYMI Miss of the Season contender from Edin Dzeko! ???? https://t.co/KzQ2yshbO2