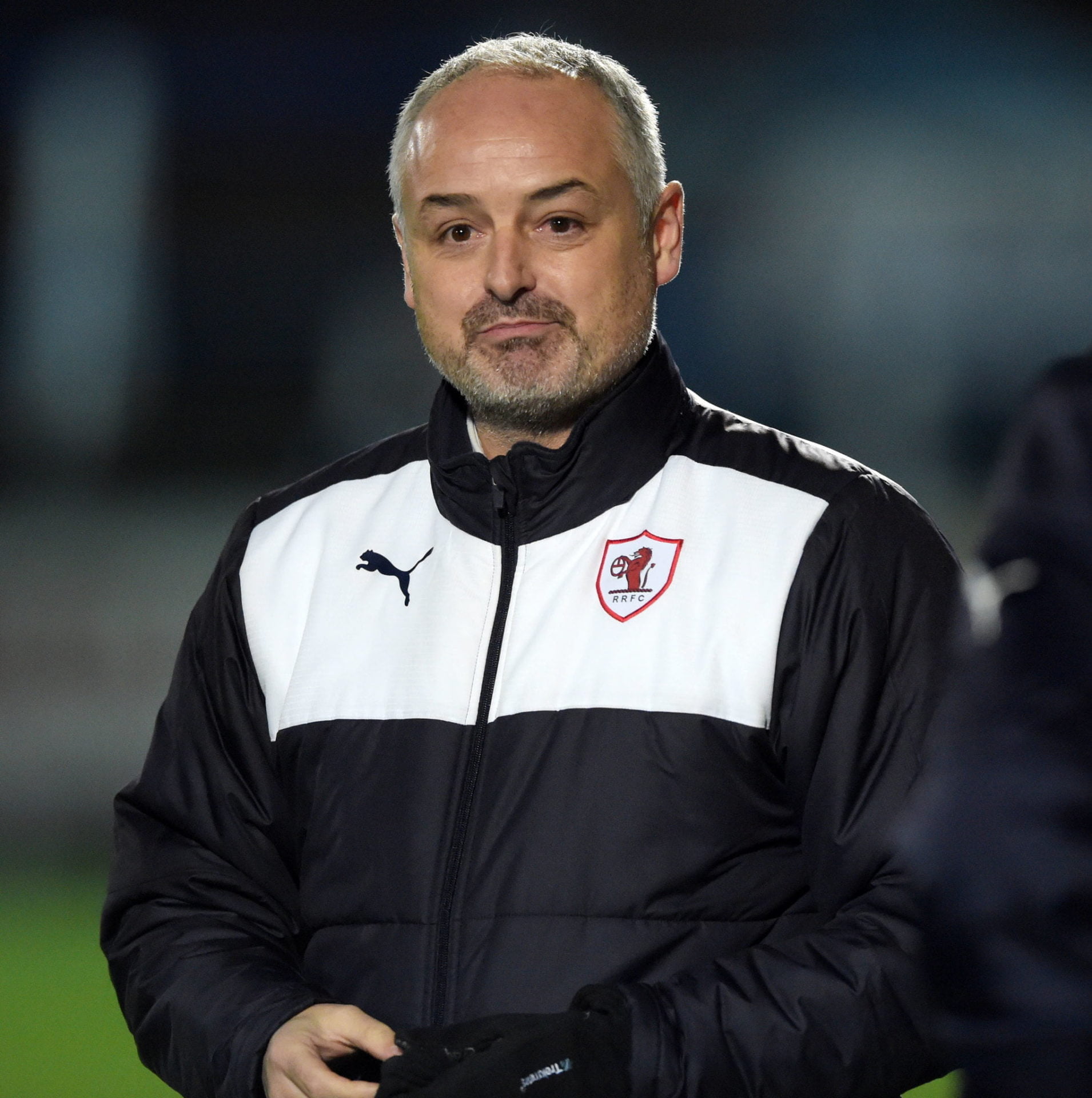 Despite wintry conditions, Falkirk and Raith produced an entertaining clash that felt more like a cup tie than a league encounter.

The Bairns broke the deadlock on 14 minutes when Lee Miller’s perfectly weighted pass found Blair Alston and he coolly slotted past Kevin Cuthbert to net on his 200th appearance for the club.

Their lead was short-lived though as James Craigen found the bottom corner with a low-drive from the edge of the area two minutes later.

David McCracken restored the Bairns advantage on 20 minutes when he met a Mark Kerr free-kick to bullet a header past Cuthbert.

The hosts were guilty of missing a couple of clear opportunities in the second half through Craig Sibbald and John Baird before Raith punished them in the 68th minute with a deserved equaliser.

Mark Stewart beat the offside trap before firing past Danny Rogers in the Falkirk goal.

The visitors were reduced to 10-men in the 83rd minute when Kyle Benedictus was shown a straight red for a rash challenge on Miles Hippolyte but despite intense pressure Raith managed to hold on.

Speaking after the game, Falkirk boss Peter Houston was scathing about his team’s display.

“That’s a lesson to be learned today that you can’t drop your standards, I’m really really annoyed with the players for their second half performance.

“If we’ve got any aspirations of trying to get out this league, we need to do a lot better than we did, because I thought in the second-half, we were rubbish.”

Meanwhile Raith manager Ray McKinnon felt his side were worthy of their point.

“I think we could’ve probably got something more out the game.

“I’m disappointed with the goals we lost early on but fair credit to them they went about their business well in the second-half and I’m delighted for them.”