Fellaini and Huth get three-game bans 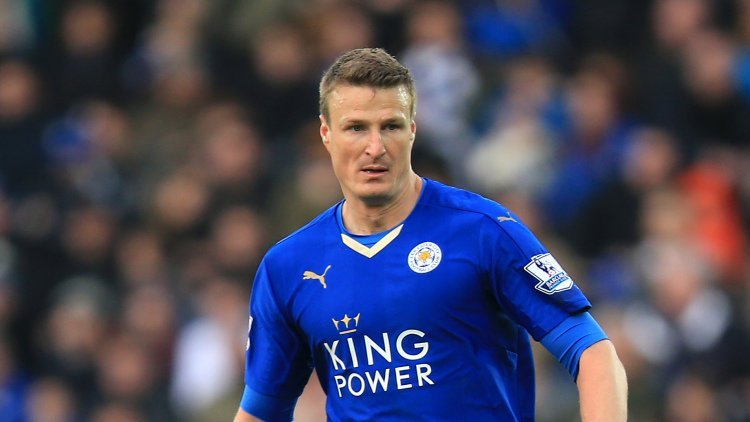 Marouane Fellaini and Robert Huth have both been banned for three matches for violent conduct.

The pair were charged by the Football Association following their off-the-ball clash in Manchester United’s 1-1 draw with Leicester on Sunday.

Huth was caught by TV cameras pulling Fellaini’s hair, with the United midfielder responding by swinging an elbow into Huth’s neck.

An FA statement said: “Both players accepted the charge, however, Huth contested that the standard penalty of a three-match suspension would be ‘clearly excessive’.

“This claim, however, was rejected following an Independent Regulatory Commission hearing today.”

The incident was not seen by the match officials but a panel of former referees agreed both offences warranted red cards.

Huth will miss Leicester’s game against Everton on Saturday, when they will be presented with the Premier League trophy, and their final match against Chelsea as well as next season’s league opener.

Fellaini, meanwhile, must sit out United’s last three Premier League games but will be available for the FA Cup final against Crystal Palace.

Louis van Gaal reiterated his stance that United should have had a penalty for Huth’s offence but accepted Fellaini should not have reacted in the manner he did.

The United boss said: “When the FA give Huth a suspension of three matches, then they admit it was a penalty. I have said that also after the match.

“For us it is very disappointing that the referee was not seeing the fact. I think and still believe that Fellaini makes a reaction like a human being but he has to control himself better, that is true.

“When you grab somebody in his hair, always this situation shall exist.”