Ferry: Wembley has geared me up for Hampden final 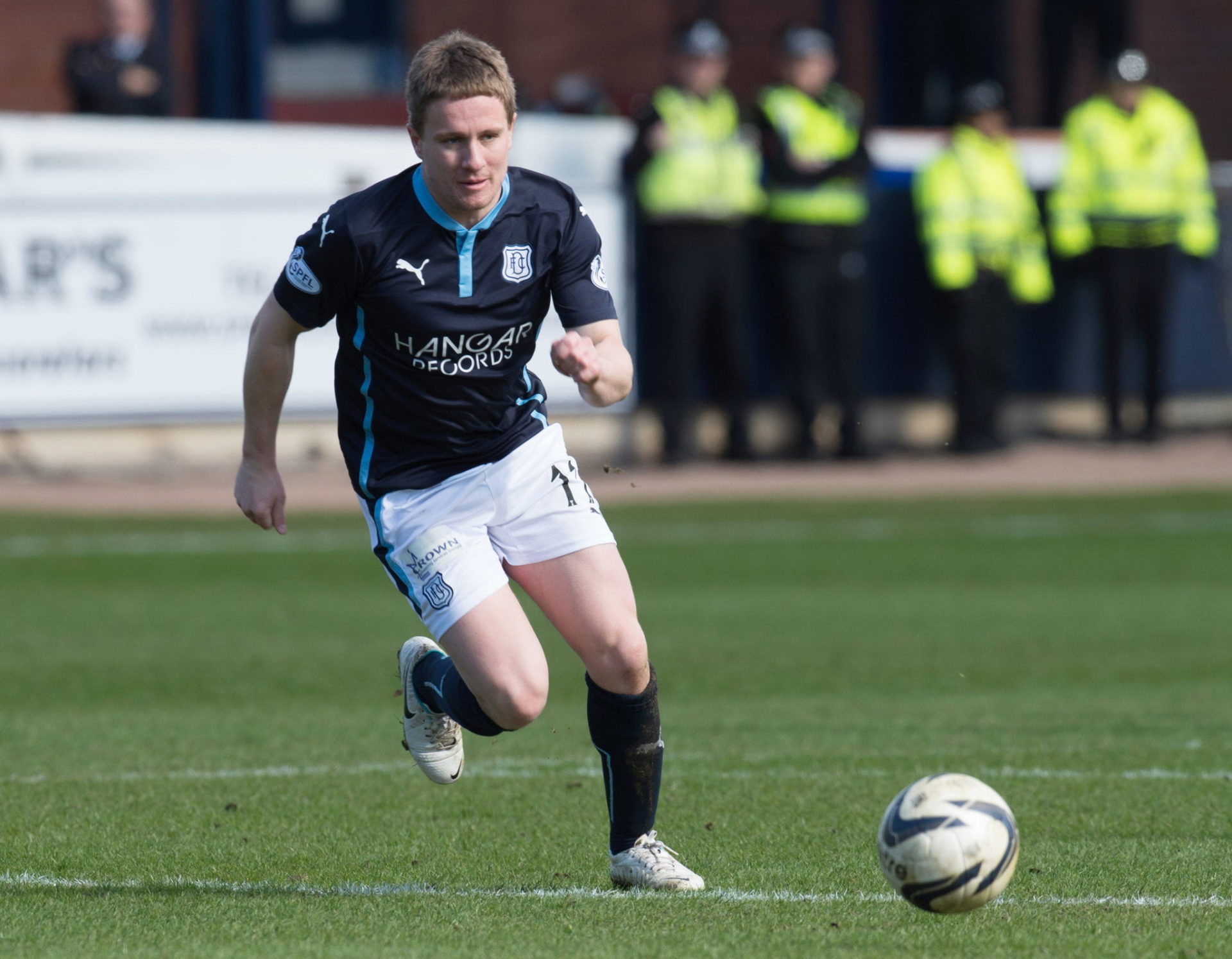 Peterhead midfielder Simon Ferry says he’ll have no issues with Cup final nerves against Rangers on Sunday having already experienced playing at a packed-out Wembley.

The League One outfit are set to play in front of a near sell-out crowd at the national stadium in the Petrofac Training Cup final and a few Peterhead players could be forgiven for having a few butterflies in the stomach playing in a game of this magnitude.

But Ferry already knows how to cope with the nerve-jangling sensation, having played in front of massive crowds at Wembley for Swindon in a play-off final defeat to Millwall in 2010 and the Johnstone Paint Trophy final loss to Chesterfield in 2012.

He told PLZ Soccer: “It was brilliant at Wembley but nerve-wracking when you see that many people. Your heart starts to go but some people embrace it and some don’t.

“I played in the League One play-off final in England. I was hopeless so hopefully this time I’m a bit better!

“I think playing in those games has helped me to deal with the nerves. I’m not really nervous about this game because I’ve played at Wembley twice so you get used to it.

“This is what it’s all about. Not many players get to play at Hampden in their careers so the boys should just enjoy it.”

Ferry has been unfortunate with injuries in his career and was released by Dundee last season before signing for the Blue Toon.

It’s the first time Peterhead have reached a final in their 125-year history so naturally Ferry concedes he didn’t envisage being involved in games like this when he signed this season.

“I never expected to be playing at Hampden against Rangers in front of a full house,” he said.

“It’s great for the club. We’re having a great season and this has just topped it off. The boys have done brilliant to get here anything else now is just a bonus.”

Rangers are firm favourites for the final in their fourth attempt at trying to win the trophy but Ferry hasn’t given up hope of upsetting the odds.

“We’ll try to win the game; that’s what we’ve been trying to do all season,” he said.

“Jim McInally is not the type of guy who will play for a draw. We’ll be going out to win maybe that’s a bit stupid but we’ll see on Sunday.”