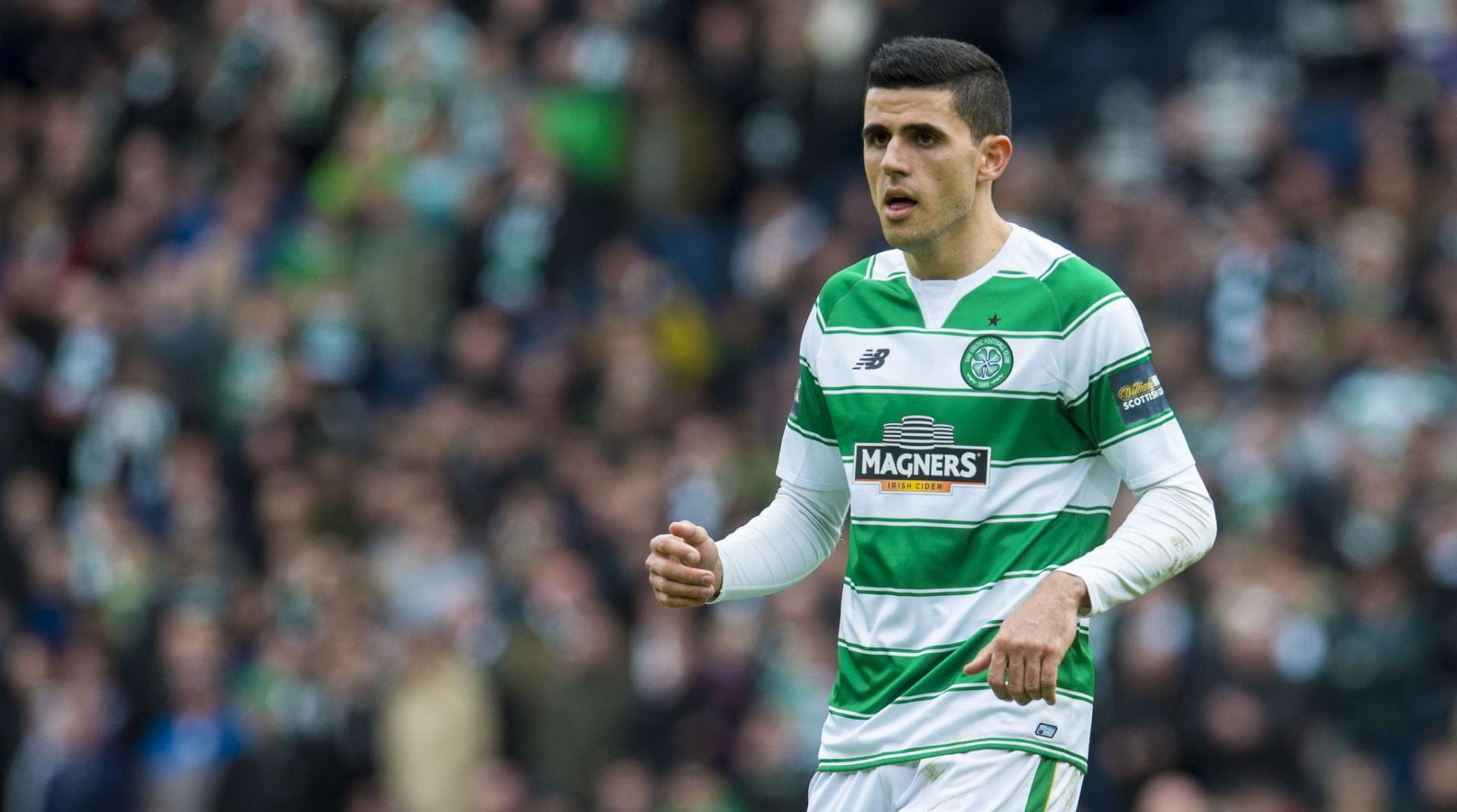 Rogic has been in impressive form for the Hoops this season and is only second to Leigh Griffiths in the club’s goalscoring charts with nine goals in 37 games.

The Aussie international has a year left to run on his contract and, according to reports emerging from his homeland, the 23-year-old has been attracting interest from Arsenal as well as clubs in Italy and Spain.

Celtic haven’t given up hope of extending Rogic’s deal at the club but no agreement has been reached so far.