Gordon: Keane would do well and be successful at Celtic 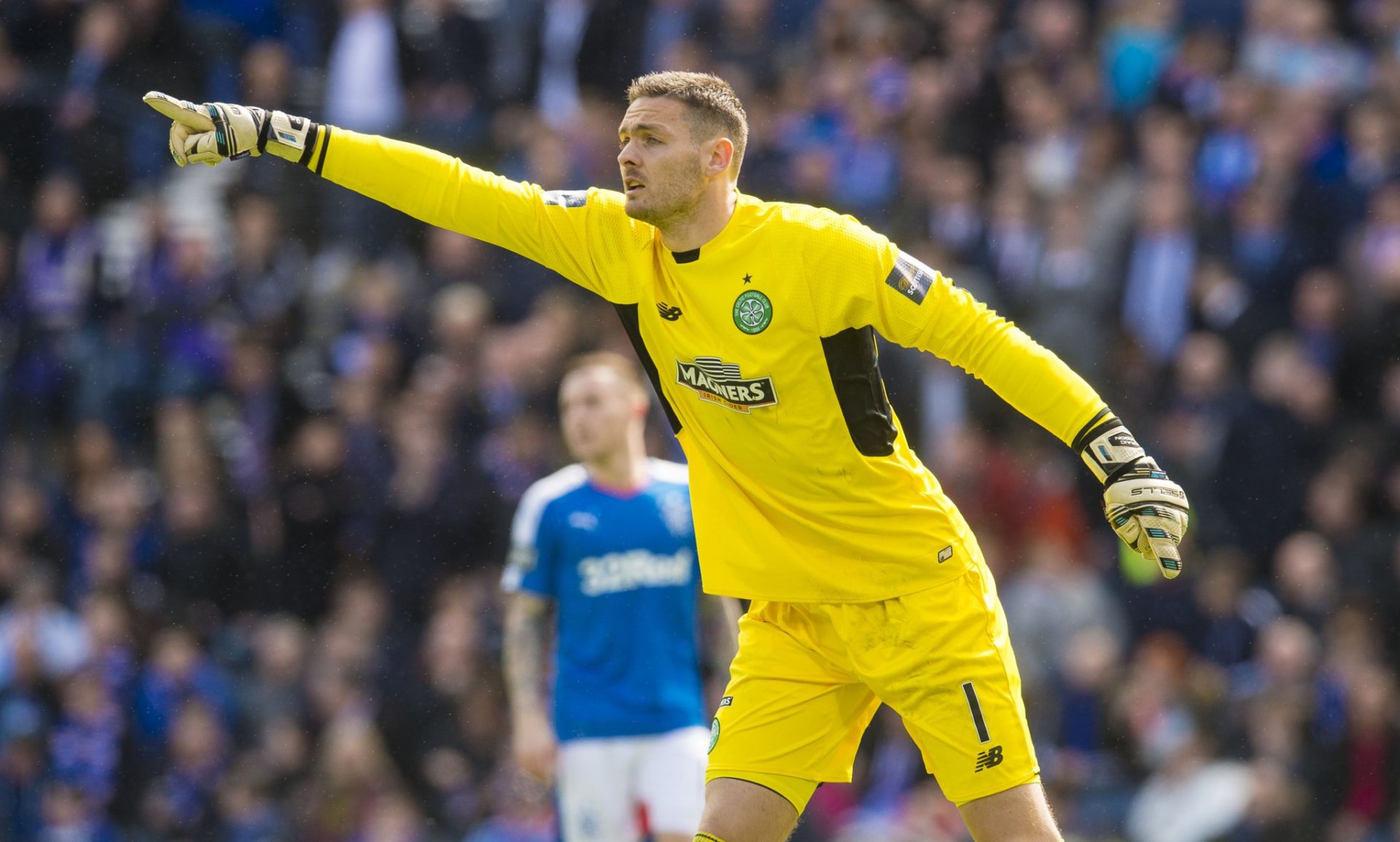 Craig Gordon has backed his former Sunderland manager Roy Keane to be a success at Celtic if he is appointed as their new boss.

The Hoops goalkeeper was speaking at the Scottish League Cup press conference as news of betting on Keane being Ronny Deila’s successor at the club was suspended by one bookmaker on Tuesday after a frenzy of activity in the market.

Keane brought Gordon to Sunderland from Hearts for a then-British record of £9 million in 2007 and, having played under him, the Hoops goalkeeper believes he would be the right man for the job.

“Certainly I’ve had him before so I know how he liked things to run at Sunderland,” he said as the Scottish League Cup announced Betfred as their new sponsor.

“I’m sure if he was appointed he would do well and be successful but I don’t want to talk too much about individual candidates at the moment.

“He’s hard but fair. What you see really is what you get with Roy Keane.

“He was an aggressive player who wanted to win every match and from what I’ve seen he’s exactly the same as a manager.”

Departing assistant boss John Collins conceded that it would be impossible for Celtic to buy players in the Premier League in England again because they can’t compete with the wages on offer down south.

However, Gordon believes there’s still plenty of things the Hoops can entice those north of the border with.

“I think it’s getting harder. The money that is coming into England next season is going to make that difficult but not impossible,” he said.

“Celtic are still a big club.

“If anybody was to look on it on a football basis and be able to play European football and play at Celtic Park on European nights in front of a big crowd, then there is not that many players who are not going to want to do that.

“But certainly you can’t deny there is going to be gap in terms of wages.”