Gordon thanks fans for support after blunder 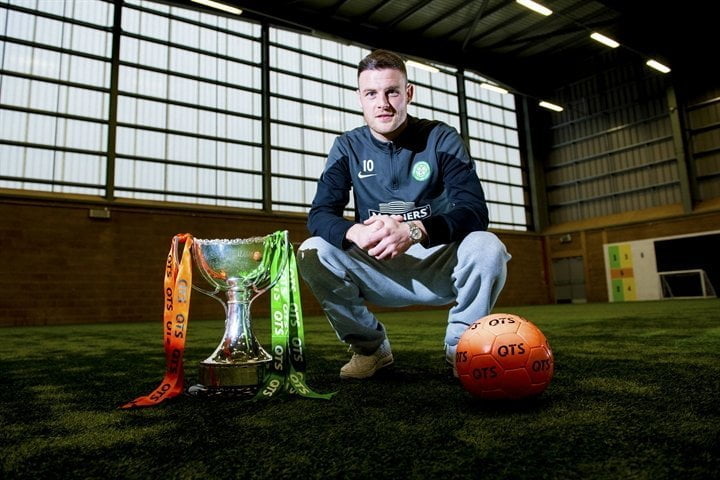 Celtic goalkeeper Craig Gordon thanked the fans for their support after his first-half errors almost cost the Hoops their Europa League place.

Gordon, so often Celtic’s saviour in this Euro campaign, misjudged the bounce of the ball which allowed Rodrigo Palacio to give the Nerazzurri a 3-2 lead at Parkhead and he also gifted Xherdan Shaqiri the opportunity to score after four minutes.

“It happens to every goalkeeper at some point, unfortunately it was me tonight,” he told BBC Sport Scotland.

“I responded it to it well and went out and made sure that was the last goal we conceded.

“It probably won’t be my last mistake. I’ve come a long way. If you’d asked me if I would make a mistake in a game like this two years ago, I’d have probably taken it. I suppose that helps me keep things in perspective.

“I’m thankful for the reactions of [supporters] and also to my team-mates, who rallied round.

“It helped, the reaction of the fans, to allow me to get over that mistake and continue in the game and go on and play a decent second half.

“Obviously, I’d like them to be singing my name for different reasons.

Celtic boss Ronny Deila leapt to the defence of his goalkeeper insisting his previous crucial interventions kept them in the tournament.

“We wouldn’t be here if it wasn’t for him. We would have a Thursday off,” Deila said.

“He was unlucky. The fans called his name and I appreciated that.”