Guidetti: My stomach was all over the place 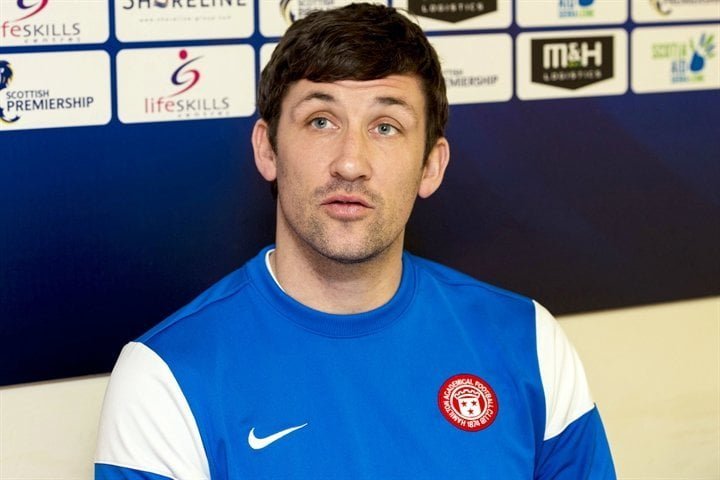 Celtic striker John Guidetti admits he was full of nerves before he came off the bench to grab a last-minute equaliser against Inter.

The Sweden international has kept the Hoops’ Europa League dreams alive after his sublime finish levelled the scores at Parkhead in a six-goal thriller.

Guidetti hadn’t scored since the Scottish Cup clash against Hearts at the end of November and he was delighted to give the hoops a fighting chance heading into the second leg at the Giuseppe Meazza on February 26.

“It’s unbelievable to come off the bench and score the equaliser,” said Guidetti.

“The bench is a horrible place to be. You get so nervous and my stomach was all over the place.

“I thought we were unlucky to go in a goal behind at half-time and that goal was so crucial because it’s feels like we’re still very much in the tie.

“I am so grateful to Roberto [Mancini] for what he did for me earlier in my career.

“It was nothing against him, but this is my club just now and my job is to score goals for Celtic.”