Guy Who Knows Nothing About Football Creates New Game 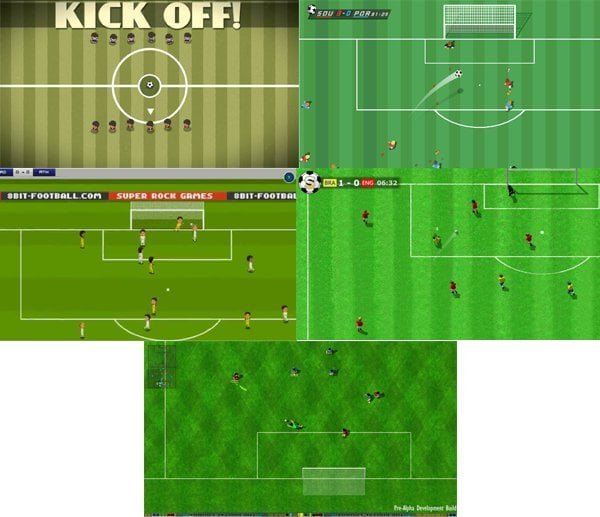 A man who openly admits he knows nothing about football has built a new computer game and the results, along with his tweets, have been hilarious. The new game, which is called Kickmen, was created by twitter user @DanThat, who decided to make some interesting additions to the game we love.

Doing animation tests to get the ball animating. Currently looks like they’re playing with a GIANT EYE #Kickmen pic.twitter.com/7bNKcomEPJ