Hateley hits back at Sutton’s jibe 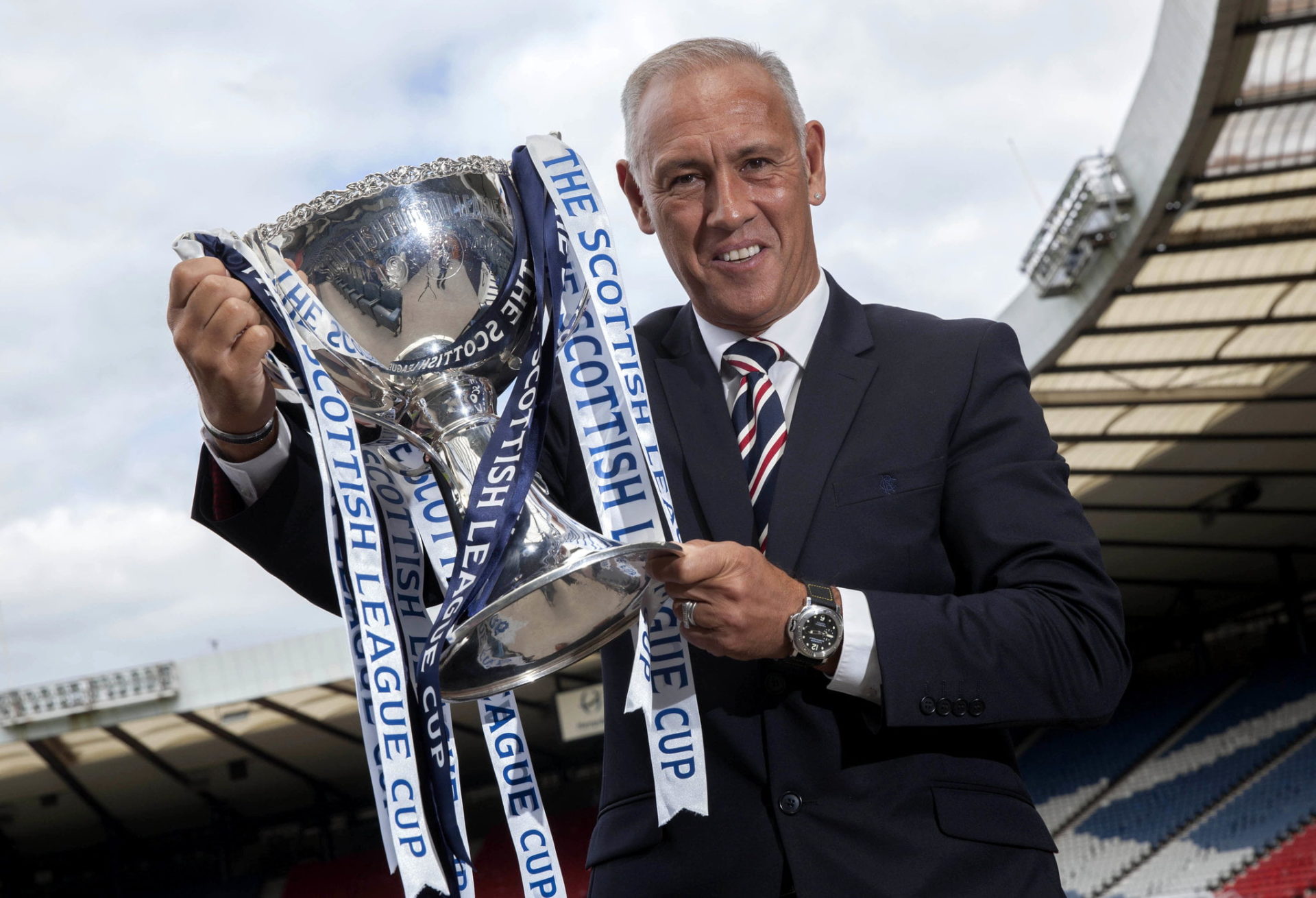 Mark Hateley hit back at former Celtic striker Chris Sutton, who claimed no Rangers players were good enough to play for Celtic, by insisting the Light Blues’ players would have no desire to do so.

Hateley, a former Rangers striker, commented after the two clubs were paired in the Scottish Cup semi-final. It’s the first Old Firm derby since last February when Celtic ran out comfortable 2-0 winners.

But much has changed at Ibrox with a new regime in charge and Rangers boss Mark Waburton being a steadying influence at the club, while Celtic boss Ronny Deila has received much criticism for performances this season both domestically and in Europe.

Hateley believes Sutton’s jibe about the Rangers players not being good enough for the Scottish champions XI has done Warburton’s team talk for him and stressed that those of a Light Blues persuasion wouldn’t even want to play for the Hoops.

Hateley, who was promoting the Show Racism the Red Card campaign, said “There’s perhaps Rangers players who wouldn’t want to play in that team that’s just the way it is.

“He’s got his views and that’s up to him but I would take it with a pinch of salt.

“It’s a highly motivating factor for the Rangers players but I’m sure Mark and his team won’t need any motivation they know what’s at stake.

“People want to spice this up but it doesn’t need any spicing up. It’s an Old Firm game and it’s the champions against possibly the champions of the league below.

“Rangers will clearly be underdogs for this game coming from where we are in the domestic league. We are a league away from where the champions are.”