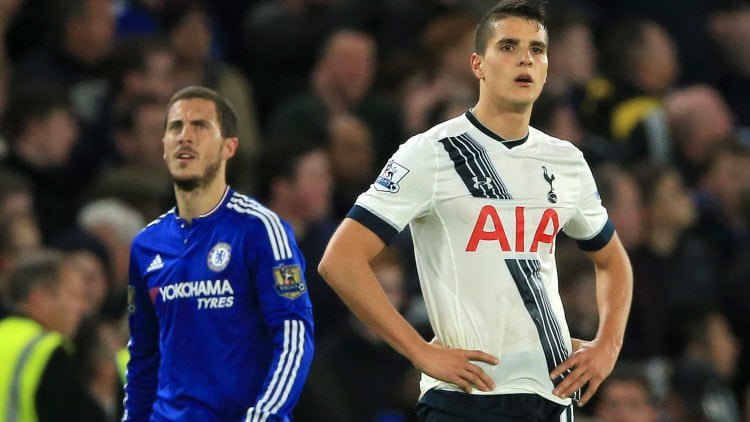 Eden Hazard hopes Chelsea can challenge for the Premier League title next season after striking the decisive goal in the title race for a second successive year.

Hazard’s most recent Stamford Bridge goals have secured the last two Premier League titles after his equaliser in Monday night’s 2-2 draw with Tottenham.

His goal on May 3, 2015 against Crystal Palace earned Chelsea the title and, one day short of that anniversary, his sublime strike saw Leicester crowned champions as the Blues had a say in the title race despite their woeful defence.

“It’s something beautiful for the world of football when a smaller team does something like that,” Hazard said on chelseafc.com of Leicester’s triumph.

“It’s been a complicated season for Chelsea and for me. It hasn’t been like last season but we have three matches left and we want to finish well by winning all three.

“(And) next season I hope we can have a better season and get the title back.”