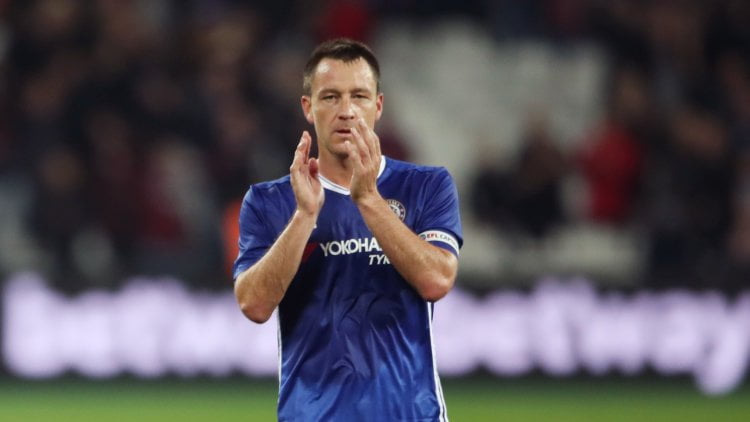 Posted at 09:28h in Uncategorized by Peter Martin 0 Comments
0 Likes

The Daily Mail writes that Manchester United are open to selling MAROUANE FELLAINI in January, but will not contemplate a loan exit.

ARSENAL could be forced to sell MESUT OZIL in the summer if the German World Cup winner does not lower his wage demands, according to the Daily Telegraph.

The Mirror reports that the Gunners could also lose ALEXIS SANCHEZ if they cannot agree a new deal, with Chelsea thought to be lurking.

Ajax star RIECHEDLY BAZOER could be set for a January move to the Premier League after boss Peter Bosz said he is set to leave the club next month, reports the Mirror.