Hughes wide of the mark at Raith 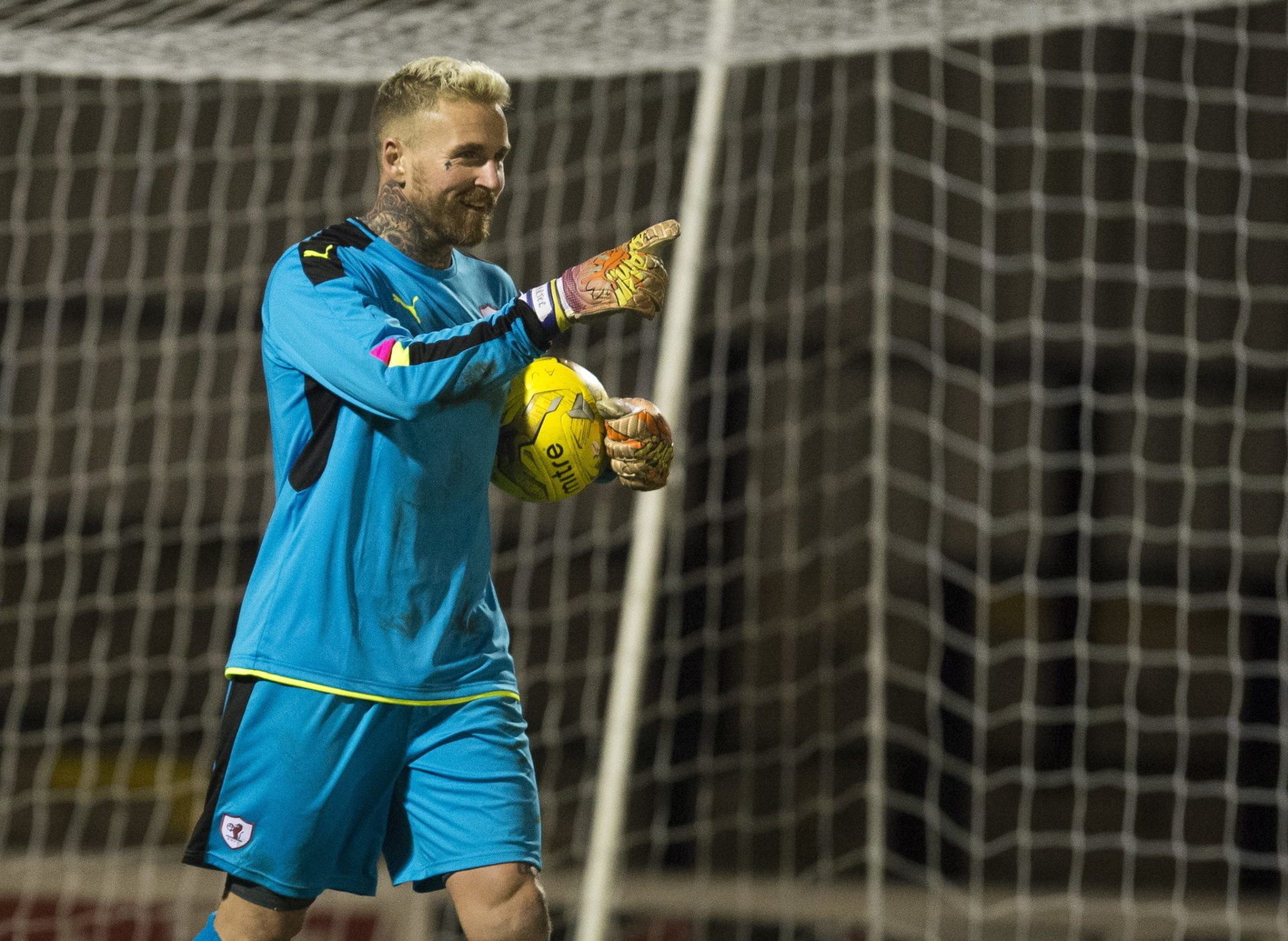 Midfielder Ryan Stevenson went in goal for Raith’s 1-0 Ladbrokes Championship defeat by Ayr on Tuesday night after Rovers failed in a request to postpone the match in light of injuries to their three goalkeepers.

With first-choice Kevin Cuthbert recovering from hernia surgery and Aaron Lennox out with a broken jaw and hand, crisis hit the Kirkcaldy club on Saturday when Conor Brennan suffered a foot injury.

But Bailly decided against the move on Monday night at 9pm and Raith’s subsequent request for a postponement was rejected by SPFL secretary Iain Blair and the board.

However, a spokesman for the SPFL said: “Raith Rovers had a number of options open to them once their only fit goalkeeper was injured at the weekend.”

Options included bringing in an under-21 goalkeeper; signing a free agent; or seeking permission from the SPFL board to sign a goalkeeper of any age on an emergency basis.

However, Hughes argued it was difficult to find a club willing to loan a goalkeeper and there was no time once Bailly had rejected the move.

The former Inverness manager was doubly frustrated after seeing Hearts succeed in a postponement request amid an outbreak of illness ahead of their trip to the Highlands last season.

Hughes told Raith TV: “The goalkeeper situation is diabolical and it’s an embarrassment for Scottish football. No doubt they will try and turn it around on Raith Rovers.

“They will all dive for cover. (SPFL chief executive) Neil Doncaster will come out and say he felt we had ample time to get a goalkeeper in.

“What Hearts did, they left it right to the last minute when the guy was on the bus.

“Maybe we should have done that, maybe we shouldn’t have been up front and honest, and just ducked and dived a bit, and said: ‘Oh by the way, see the goalie we thought was fit, he’s away for a scan, he’s not fit, and there’s not time to get another goalie.’ That’s what Hearts did.

“I can remember last year when Hearts pulled out, I phoned up Iain Blair and Iain Blair says ‘nothing I can do’. He should have a right good look at himself because he has let Scottish football down.”