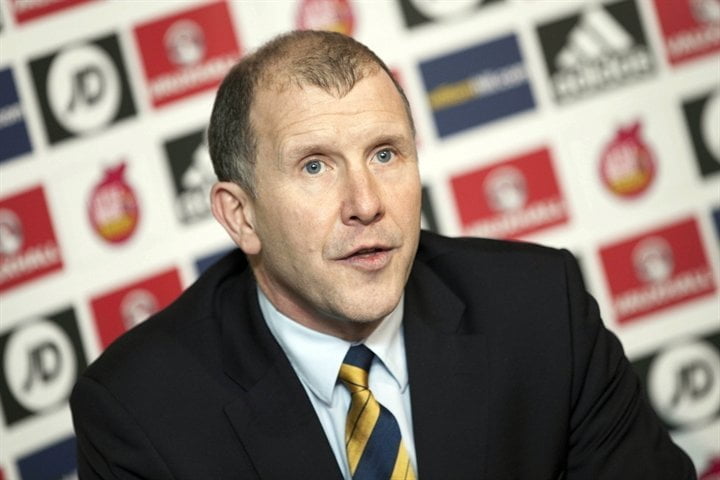 Celtic captain Scott Brown says he will not hold back in any challenges against Inter despite being a booking away from suspension.

The midfielder was booked in the group games against Salzburg and Astra meaning he only needs a caution at Celtic Park on Thursday to miss the return leg in San Siro.

However, Brown insists he is “not the slightest” bit concerned that the Italians may attempt to wind up the 29-year-old and will concentrate on playing his own game.

“If it happens, it happens. You’ve just to forget about it and go out and play your own game, and focus on getting into the next round,” he said.

“Inter’s a great team and everyone knows all about them. They’ve spent a lot of money too. It’s going to be a big task for us, but we’re looking forward to it.”

Celtic are in great domestic form having put together eight successive victories and Brown puts that down to a better understanding of how boss Ronny Deila wants them to play but he is under no illusions of the step up in quality needed in Europe.

“We’re getting into a set formation and we now understand how Deila wants us to play. And everyone has bought into it, which is good.,” he continued.

“We’re pressing high up the park, we’re as fit as we’ve ever been and it’s been good the way we’ve improved in the last six to eight weeks.

“A draw would be a great result, if we could take a lead it would be amazing. We’re slowly improving, we’re young and we’re fit. We’re looking forward to the challenge.”