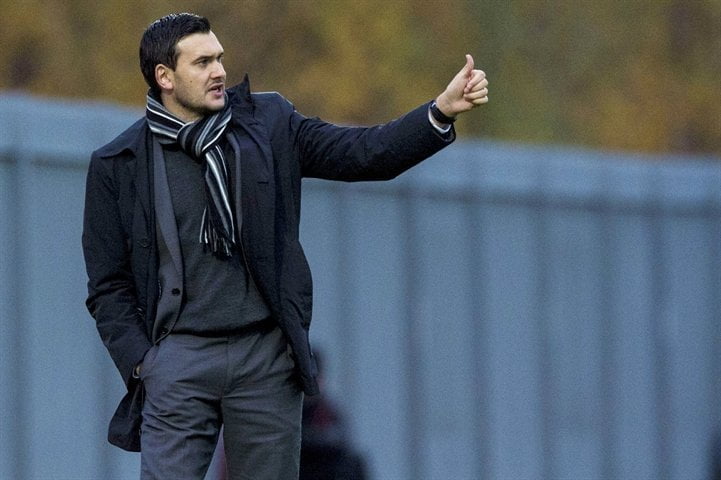 St Mirren’s search for a new manager is over after it was announced that Dumbarton boss Ian Murray will fill the position.

Murray will sign a two-year deal at St Mirren Park. The Saints have been relegated to the Scottish Championship after a disappointing season.

Former St Mirren boss Tommy Craig was sacked in December after a terrible start and thereafter interim boss Gary Teale was unable to steer the Paisley club to safety.

Murray, 34, guided Dumbarton to seventh in the division this season after securing a fifth-placed finish in 2013-2014.

“Murray accepted the position at the Paisley club following a recent interview process and will be officially unveiled at St Mirren Park later today.”