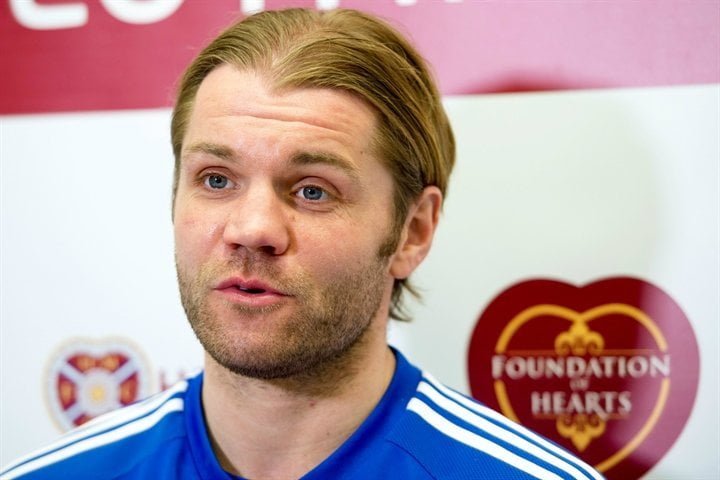 Rangers caretaker boss Kenny McDowall admits he would rather Ally McCoist was still the manager of the club instead of him.

McCoist was placed on gardening leave at the end of last year after tendering his resignation to the board, with McDowall put in charge in the interim.

However, McDowall wasn’t long in offering his resignation and is working his 12-month notice, but he says he’d have preferred McCoist still to be in the job.

“I’m trying to enjoy but there’s a lot to take on board. I’ve got to try to get the team winning football matches. When we’re doing that I’m enjoying it,” he said.

“It’s not easy, I wouldn’t sit here and lie to you. We need to try and get promotion and get Rangers back in the top league.

“I came here with Walter Smith I was very fortunate to be asked to Ally’s assistant. I’d much rather Ally was sitting here than me but circumstances have dictated that I am in here instead.

“So I’ve just got to get on with it. I do the best I can do with the club and try to win football matches.

“He’s my friend first and foremost and he loves Rangers as well he’s always wishing us all the best before football matches.”

“The club has made a statement regarding that and obviously we don’t condone that here at Rangers.

“The club has been working long and hard to eradicate that but regarding the game tomorrow night by all means come and support your team but we don’t need that.

“Everybody knows it’s just recently it’s been a long-term thing and not just our club.”

“Obviously, we’re disappointed because we thought the matter had been dealt with and to go back
over it again is disappointing for Stevie,” he said.

“We’ve just got to get on with it and see where it takes us. Stevie knows Lee [Robinson] has the No.1 jersey and he’ll need to work hard to get back in but he’s still in the squad.”