I'm not bothered about competition for Rangers job, says McCall 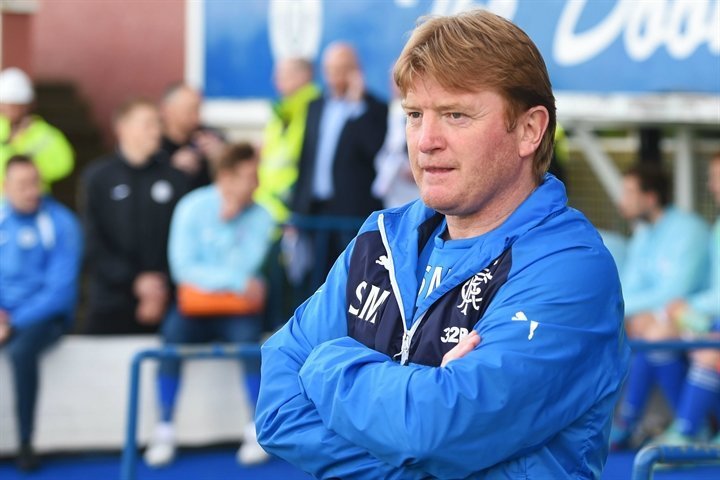