Independent panel did not rule on Meekings handball 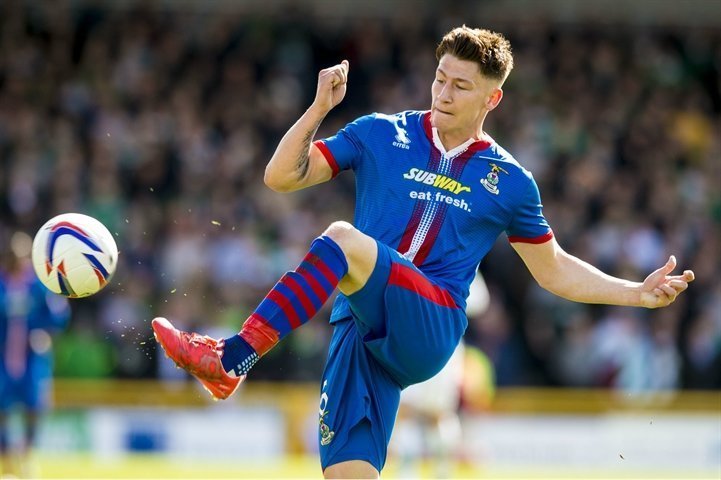 The Scottish FA have revealed that the independent panel threw out the Compliance Officer’s case against Inverness CT defender Josh Meekings for “deliberate” handball.

The 22-year-old was served a notice of complaint and given a one-game ban by Tony McGlennan after both the referee Stevie McLean and fifth official Alan Muir “missed” the red-card offence.

However, independent panel ruled that because Muir had seen the incident as he indicated that he thought the ball had hit Meekings face they could not rule on whether the handball was deliberate or not.

“In particular it was argued by him that under protocol 13.4.1.1 the judicial panel was not entitled to determine the matter.

“The panel considered that as the incident (but not the actual alleged sending-off offence of handball) had been seen by one or more of the officials it was not entitled to consider the matter further.

“It accordingly dismissed the complaint without any consideration of the merits of the incident or the decision arrived at by the referee.”