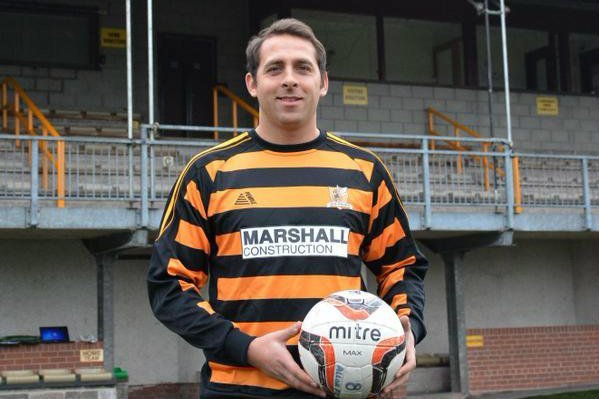 Celtic assistant boss John Collins says the mouth-watering Europa League clash against Inter will act as a measure of how far they’ve come since the start of the season.

Having been eliminated from the Champions League twice in quick succession by Legia Warsaw and Maribor, Ronny Deila’s reign at Celtic got off to an inauspicious start.

However, a run of eight successive victories has propelled them to the top of the Scottish Premiership, a League Cup final and through to the last eight of the Scottish Cup.

After a disappointing start, success has also been registered in Europe as they secured their last-32 place in the Europa League and Collins believes the clash against the Nerazzurri will gauge how far they’ve come.

“Yeah, we’ll be tested that’s for sure. If we make mistakes or are not compact then they’ll punish us,” he said.

“Sometimes that doesn’t happen in the SPFL but when you step up against teams like Inter Milan and you switch off then there’s every chance they’ll create a chance or score a goal so, we know we’ll have to be ready.

“Obviously, we’re disappointed with the earlier results in Europe but again this is an opportunity for the players to go on the big stage and show that we’ve made progress.”

Inter are somewhat rejuvenated after a difficult spell under new coach Roberto Mancini but they still lie in mid-table in Serie A.

And Collins is hopeful that the Hoops can rise to the challenge and beat the Italians.

“They have a team full of internationals with a lot of money spent on it and an incredibly experienced manager, who’s won things at the top level.

“It’s going to be a challenge for us and to win the tie we’re going to have to play very well but we are more than capable of doing that.

“They’ll be very well organised defensively, technically they are good and very dangerous at set pieces.

“One in three of their goals are scored by set pieces so we’re going to have to be on our toes at corners and free kicks.

“We are playing very well and of course you’ve got to believe you can win it.

“But at the same time we know we’re up against a very good team; a team that is maybe hitting form in the last couple of games.

“They’ve scored three and four in the last couple of games so it looks like the manager is getting his message across to the players. But we’re in a good place at this moment in time.”