It’s all about Cowdenbeath, says Connolly 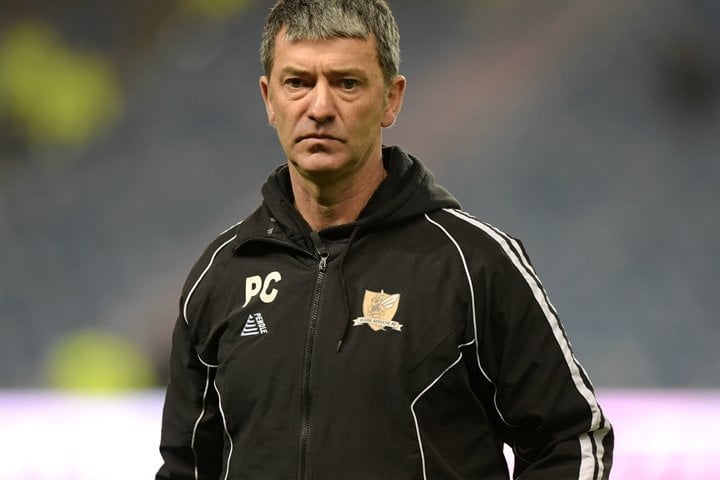 Alloa assistant boss Paddy Connolly believes the Scottish Championship relegation play-off battle will go down to the final day after new life was breathed into their survival hopes by Danny Lennon.

Lennon’s first match in charge saw ninth-placed Alloa beat Dumbarton 3-0 to move within just two points of Cowdenbeath and with a game in hand over the Blue Brazil.

It’s all set up for a tense finale as Alloa go head to head against Cowdenbeath on the final day of the season and, with Queen of the South and Hibs to come, Connolly says it will decide their fate.

“I think the Cowdenbeath game will depend on where we are going to finish. We’ve still got a chance, it’s in our hands,” he told Peter and Roughie’s Football Show.

“If you asked me last week I would have probably taken the play-offs before Danny came in but he’s managed to give the place a lift and we got a great result against Dumbarton.”

For the full interview click here to watch the Peter and Roughie Show.