it’s not Celtic and Rangers

By Peter MartinApril 16, 2016No Comments 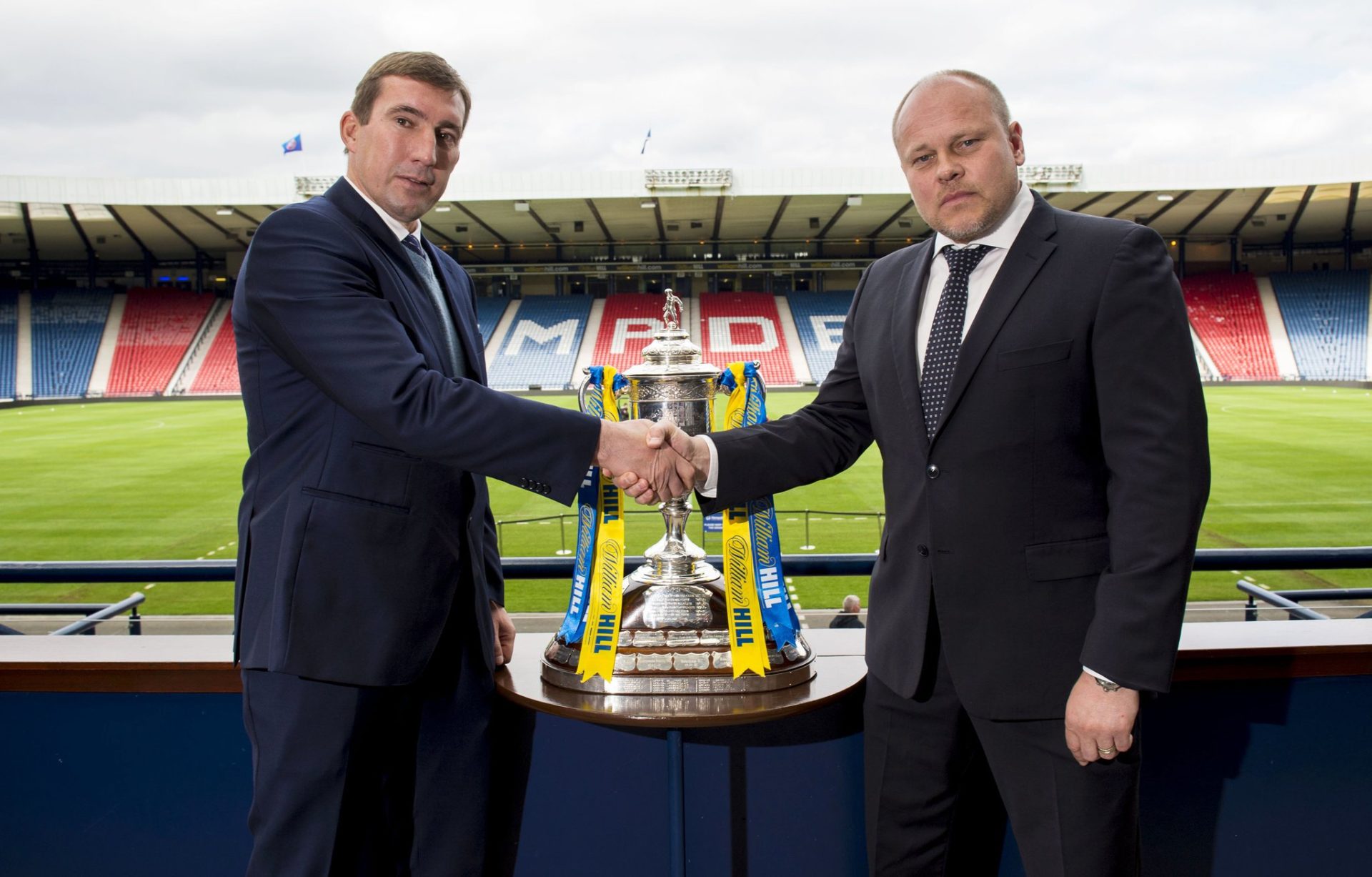 IT is might not be the semi-final that time forgot. But it is the semi-final that many in Scotland struggle to remember is on. The media week has been filled with so many previews of the Rangers-Celtic match that one wonders why David Cameron was not asked to included his correct score prediction in his tax form.

Hibernian v Dundee United lies in the substantial shade of a certain other match. Yet if offers the same prize as Rangers v Celtic and comes at a time in the season when both sides – and their managers – face pressing questions. Football moves at an extraordinary pace but it seems merely an instant since Mixu Paatelainen was hailed as the saviour of United and Alan Stubbs was anointed by some as the next manager of Celtic. Both have faced crises in recent weeks.

Hibs were tipped as champions by some during the season. Now they face a long haul at best in the play-offs. United will make Lazarus seem like a malingerer if they avoid relegation. There is a strong prospect that both sides will be in the Championship next season. Much of the chatter about the meltdown of Rangers concerned what would happen to the rest of Scottish football. The prospect of Hibs and Dundee United playing in the second tier would have attracted long odds.

Hibs are run astutely in financial terms and United will have been making contingency plans for relegation since January. But the impact of at least a season in the Championship is bruising. United, too, need a revolution in playing staff and may find it difficult to compete in a competition that could have Hibs, Falkirk, Raith Rovers, a revitalised Dunfermline and a St Mirren side energised by Alex Rae.

Hibs already know there are no guarantees about “bouncing back” to the Ladbrokes Premiership. United may learn this the hard way next season. One of these sides will contest a Scottish Cup final this season. Both of them may have to scrap and toil to try to reach the top tier next season. All eyes will be on the players and the manager in the semi-final. And not just for the day.

Everyone on the park and in the technical areas are not just attempting to reach a final. They are fighting for their very futures. There will be casualties.