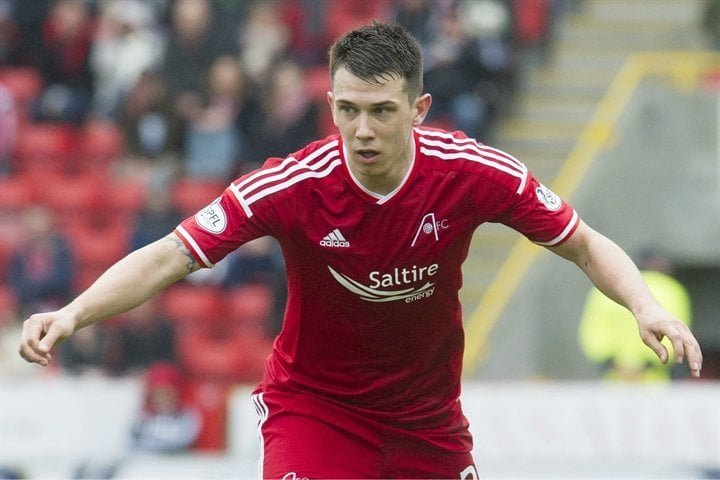 Aberdeen star Ryan Jack has signed a new deal at the club which will keep him at Pittodrie until the summer of 2017.

Jack, who had a year to go on his previous deal, looked to be on his way out of the club after contract talks had stalled.

However, now he joins other first-team stars such as Niall McGinn, Adam Rooney and Jonny Hayes in committing his future to the club.

An elated manager Derek McInnes said: “We are all delighted Ryan has committed to the club until the end of season 2016/2017.

“It shows real intent from Ryan to play his part in a successful Aberdeen team. It also demonstrates the club can hold on to its good players as well and hopefully Ryan can continue to impress in an Aberdeen shirt next season.”