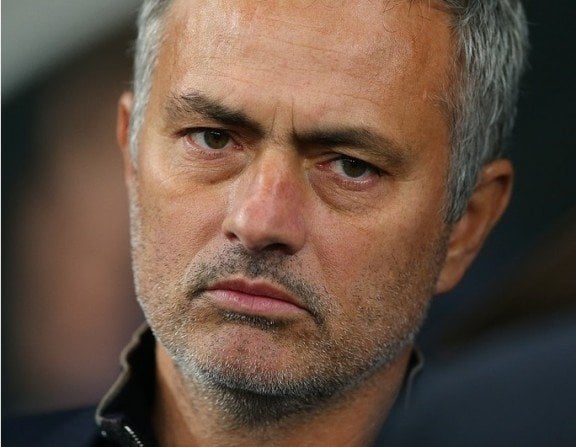 According to The Sun, Jose Mourinho has been told he will take charge of Manchester United next season, following discussions with the Old Trafford board.

The ex-Chelsea manager was apparently concerned over rumours the Man United board supported Laurent Blanc to take over next season.

Sources claim negotiations are at an “advanced stage” and they are “almost over the line”, with some suggesting Mourinho will be given a £60m contract over 3 years.

It’s believed PSG manager and ex-Manchester United defender, Laurent Blanc was considered, however the experience of Mourinho was too big an opportunity for the club to miss.

Inter Milan President, Massimo Moratti,previously stated Mourinho would be manager of Manchester United next season, following rumours he would return to Italy.

Louis van Gaal still has 1 year left on his contract but an FA Cup final and a top 4 finish won’t be enough to save him, as fans grow ever restless with the inconsistency at their club.