Juventus will cope without Tevez and Co, says Chiellini 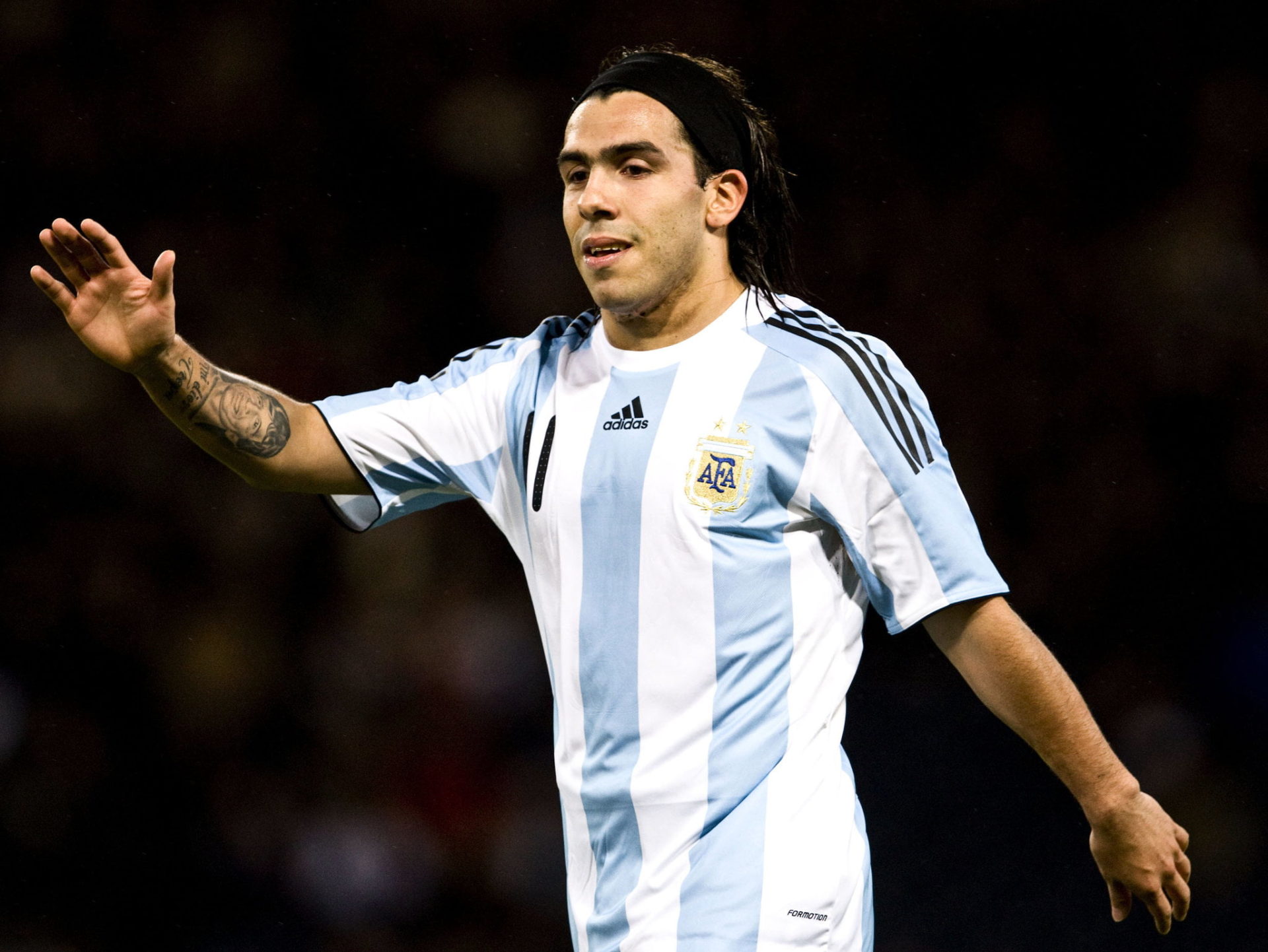 Juventus defender Giorgio Chiellini is adamant that despite losing a number of key players the best remain at the club.

The Bianconeri have seen Carlos Tevez, Andrea Pirlo depart while Arturo Vidal is set to sign for Bayern Munich.

The Serie A champions have offset those losses with the additions of Sami Khedira, Mario Mandzukic and Pablo Dybala and Chiellini says Juve won’t be affected by the departure of those players.

“There will be a few more new arrivals. Either way, the strongest players remain at Juventus. With all due respect toward the others,” Chiellini told Corriere dello Sport.

“The players who left gave Juventus a lot, but their replacements will do well. Mandzukic and Khedira are born leaders and have already shown this week that they will become important.

“The younger players will also help the older ones. Their presence will increase the intensity and the level of the team.

“The core of this Juventus is still there. And players like Khedira and Mandzukic can perform right away.

“This will not be a start from zero for Juventus. The structure is still there. Plus we have great youngsters like Dybala.”