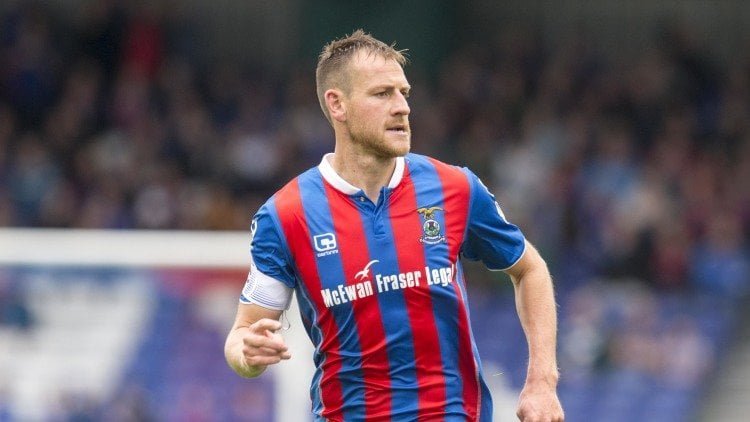 Posted at 17:28h in Uncategorized by PLZ Team 0 Comments
0 Likes

Souleymane Coulibaly’s powerful second-half strike, his 11th of the season, was cancelled out by Warren in a match which was punctuated by niggling fouls and injuries.

Josh Meekings’ goal-line clearance and referee Nick Walsh’s failure to award Killie a penalty were the main talking points of the first half.

The Ayrshire side showed more attacking intent in the opening 45 minutes but lacked incision in the final third.

Kilmarnock were first to threaten when Gary Dicker glanced a header wide from a Steven Smith free-kick.

The home side should have taken advantage of playing against nine men, with two Inverness players being treated simultaneously on the sidelines for injury. However winger Jordan Jones could not connect with a deep cross.

Inverness had a half-chance when Warren met a free-kick with his head but he could not divert his effort on target.

Referee Walsh was then the centre of attention as he denied Kilmarnock what looked to be a clear penalty, as a Jones cross struck the hand of Warren in the box.

Moments later, Jones stole in at the back post but alert defending from Carl Tremarco prevented what would have been a tap-in for the Killie winger.

A series of controversial refereeing decisions then followed before half-time.

Both sides put more emphasis on attack in the second 45 minutes but largely lacked the desired quality when it mattered most.

Substitute Alex Fisher had a good opportunity to give Caley the lead but dragged his shot wide when through on goal.

Killie forward Coulibaly then tried his luck with an ambitious volley which flew over the bar.

But it was Coulibaly who broke the deadlock on 73 minutes with a fine solo effort. The attacker tied the Inverness defence in knots on the edge of the box before rifling a powerful shot in off the inside of the post.

With Killie seemingly heading for a home win, Caley skipper Warren rose the highest on 84 minutes to meet a free-kick with his head and earn the travelling Highlanders a precious away point.